Even today, trafficking in human beings remains a severe and worrisome threat to the EU. The latest available data show that more than 14,000 victims were registered by the EU between 2017 and 2018, accounting for many other undetected victims. Members of the European Parliament called for stricter measures against trafficking in human beings, in particular by criminalizing “the conscious use of sexual services” of victims, with more decisive measures for the protection of minors and better protection of migrants and asylum seekers, which are especially at risk from the phenomenon. Trafficking in human beings is in the hands of organized crime groups, so the strategy to combat it is closely linked to the EU Strategy to Fight Organised Crime, passed by the Commission this year. The EU’s first legal actions can be traced back to Directive 2011/36/EU on preventing and combating trafficking in human beings and protecting its victims. This Directive is the fundamental legislative instrument designed to align member states in this fight and regain control of European security.

The European Union seemed prepared to fight crimes of this magnitude, but with the advent of the Covid-19 pandemic, the context has changed, and new challenges have emerged. The current global order has shown us that organized crime groups can adapt their methods to changes in their environment. Through the new strategy, the Commission’s objective is to step up EU action against such organized crime, better fight criminal activities and infiltration methods, protect sectors at risk, and adapt to the latest developments, including in the digital environment. On 14 April 2021, the Commission presented a new strategy to combat trafficking in human beings (2021-2025), focusing on crime prevention, the bringing of traffickers to justice, and the protection and empowerment of victims. The Commission’s current strategy was designed to ensure a proper response to a pandemic created conditions for increased exploitation. Accordingly, it sets out the measures to allow the EU and its Member States to strengthen their response.

According to the United Nations Office on Drugs and Crime, with the restrictive measures taken to prevent the spread of Covid-19, criminals are adapting their business model to the “new normality” created by the pandemic, primarily through the abuse of modern communication technologies. According to Europol, criminals have used the health crisis to sell counterfeit medical devices (such as vaccines or analysis kits) and carry out cyber-attacks, scams, and other online criminal activities. In other words, perpetrators’ modus operandi has migrated to the digital space, where they recruit and exploit their victims. Moreover, Covid-19 affects the ability of state authorities and non-governmental organizations to provide essential services to victims of this crime. The pandemic has brought economic and social inequalities to the fore, one of the root causes of human trafficking.

Who are the victims? 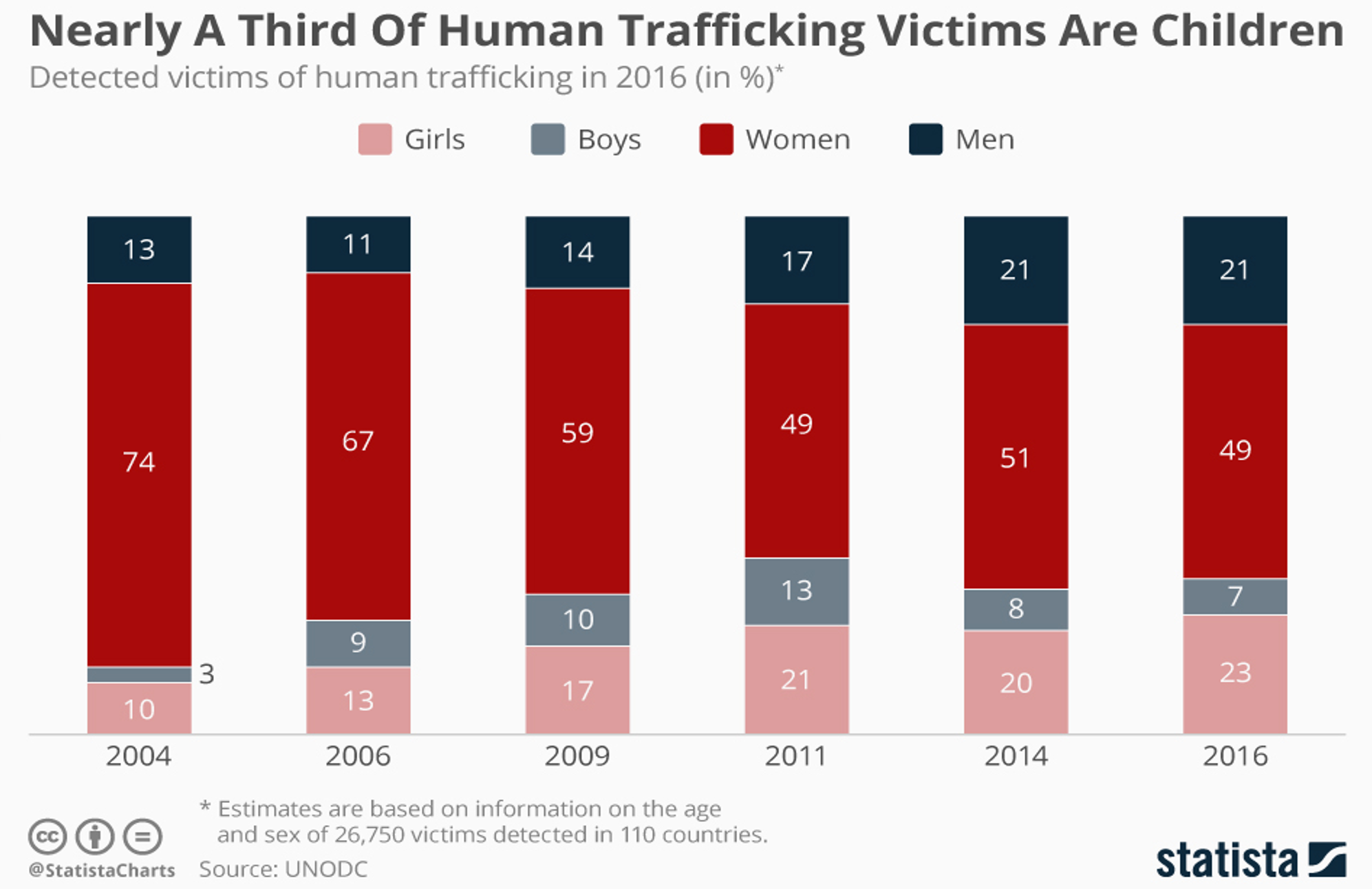 What are the main actions of this strategy?

The strategy is based on the EU’s overall legal and policy framework to tackle trafficking in human beings, as enshrined in the Anti-trafficking Directive. The Commission will continue to support the Member States in implementing the Directive and, if necessary, will propose revisions to ensure that they are fit for purpose. The strategy focuses mainly on reducing the demand for trafficking in human beings by establishing EU rules to criminalize the use of services resulting from the exploitation of victims of trafficking and will explore the possibility of strengthening the Directive on sanctions against employers. On this same note, they will propose legislation on corporate governance to clarify the responsibilities of companies and will guide due diligence to help prevent forced labor.

In addition, the business model of traffickers, online and offline, is to be dismantled, as the Commission will enter into a dialogue with technology companies to reduce the use of online platforms for the recruitment and exploitation of victims. The Commission will encourage systematic training of law enforcement and judicial practitioners on detecting and addressing trafficking in human beings. It also provides the victims’ protection, support, and emancipation, with particular attention to women and children. Regarding the latter, the strategy proposes a series of actions to respond to their needs and ensure that they receive assistance, support, protection, and safe housing regarding protecting women and children. These actions include supporting reception facilities for victims, promoting gender-sensitive and child-rights-sensitive training for workers who may be in contact with victims, facilitating reintegration programs and empowering victims, and strengthening dialogue between member states and the internet businesses. 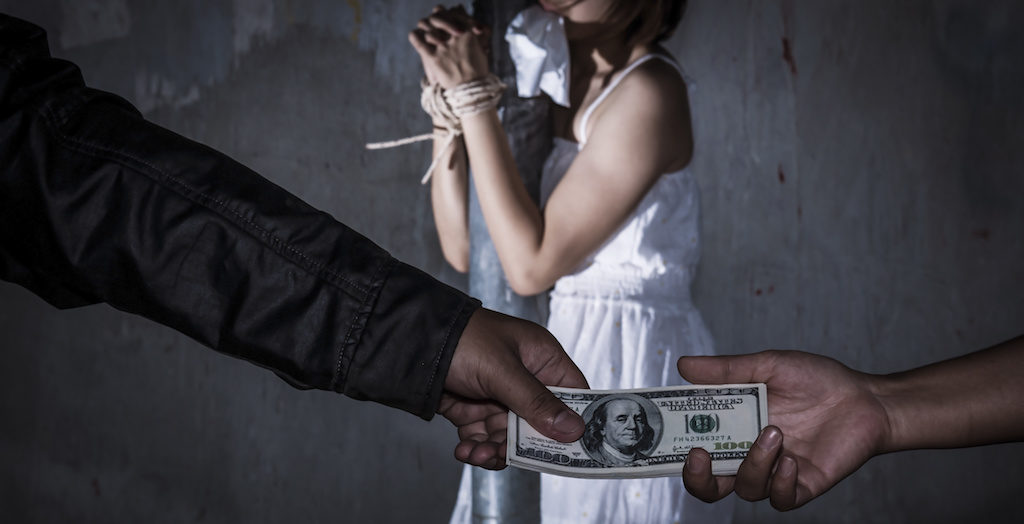 It must be said that half of the victims identified in the EU are citizens of third countries. “Cooperation with international partners is key to tackling human trafficking,” writes the Commission. “The EU will use a range of foreign policy and operational cooperation tools to help combat human trafficking in the countries of origin and transit, including through specific human rights and security dialogues, enhanced cooperation with the Council of Europe and regular and targeted communication, action and exchange of information with EU delegations in partner countries.”

This abominable crime has proven a bumpy obstacle in the road at a European level and globally. Protecting society has long been on top of the European agenda. The change in the Commission’s leadership vividly proves this through the EU Security Union Strategy, which prioritizes safeguarding society from organized crime, including tackling trafficking in human beings. The EU is at the forefront of the international fight against human trafficking by protecting the victims and punishing the perpetrators behind this modern slavery. The new strategy fighting trafficking in human beings leaves room for much hope that criminal business models can be significantly reduced with concerted action on the part of member states and international partners.