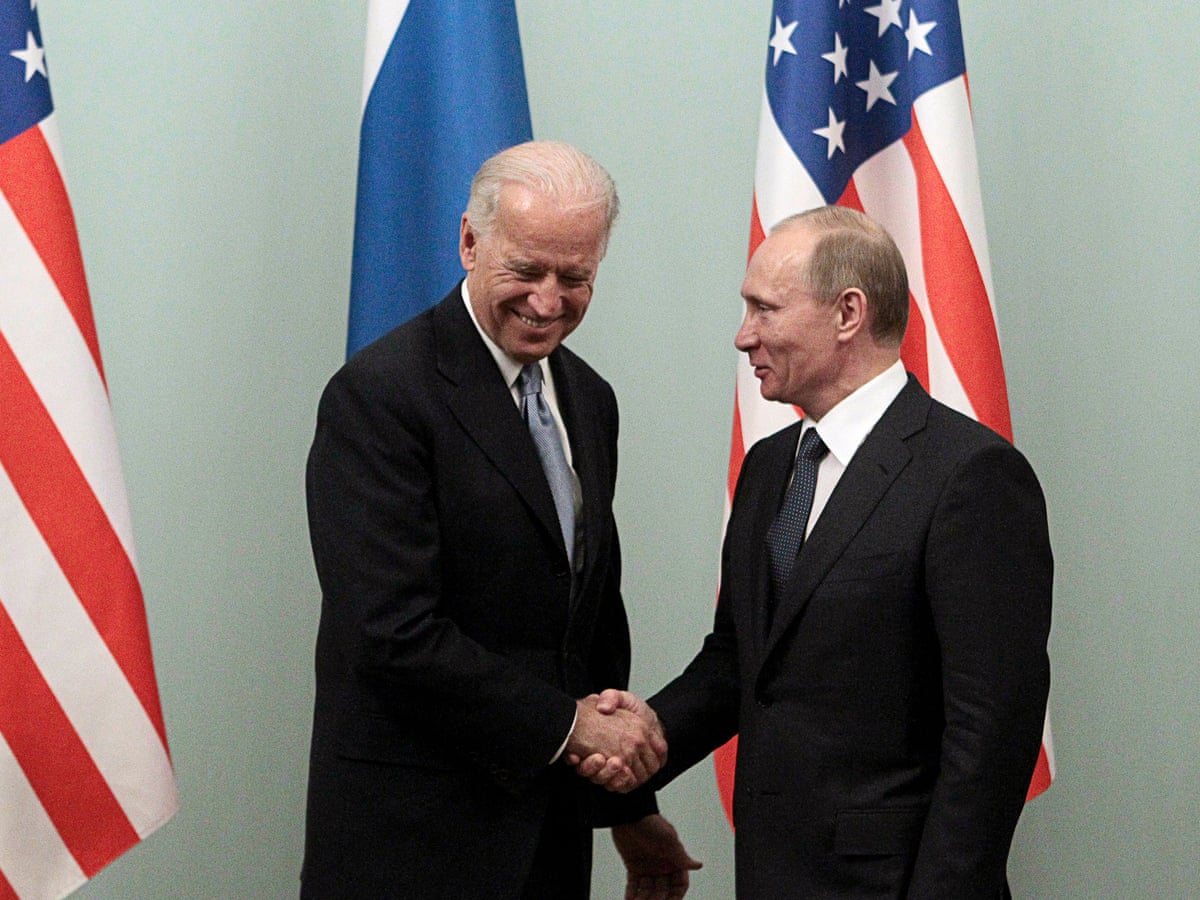 As the present now

Will later be past

And the first one now

Will later be last

For the times they are a-changin’

Bob Dylan, The times they are a-changin’

This 1963 song  was written in a period of political, social, and economic bouleversement in the United States of America: a few months earlier, Martin Luther King made his famous speech “I have a dream” and J. F. Kennedy was murdered during an official visit in Dallas. The song soon became the hymn of an entire generation shaped by violence, discrimination, and injustice. The country was in the middle of the Cold War: that very year, US President Lyndon B. Johnson and the URSS First Secretary Nikita Khrushchev expressed the will to reconvert the production for creating nuclear weapons. In the meantime, the Vietnam War was in full course and China became the world’s fifth nuclear power.

It looks as If we are living a déjà vu since US President Joe Biden, some days ago, during an interview with ABC, defined the President of the Russian Federation Vladimir Putin as “a killer”. The latter replied in a way to apparently de-escalate: “I would tell him: stay healthy! I wish him good health”, and added he was saying that without any irony. But at the same time, the comments by Biden caused the immediate withdrawal of the Russian ambassador in the US, Antonov. These exchanges did not go unnoticed by the European Union’s HR/VP Joseph Borrell, who implicitly defended Biden’s allegations.

Desolation row: what about citizens’ opinions?

The graph above shows the mutual opinions of Americans and Russians. The Russians’ positive consideration of the Americans progressively decreases during the Obama administration, while it starts to increase during Trump electoral campaign, reaching its peak upon his election only to diminish again during his term in office. Congress, despite Trump’s collaborative attitude towards Russia and his high consideration for its President, has always perceived the country as an awkward partner, believing it had meddled in the US presidential elections and authorizing in 2017 the renewal of sanctions against Moscow.

My back pages: Where were we?

After almost sixty years, the US still prefers the Atlantic option by virtue of shared Western values. In fact, except for the attitude of political openness towards Russia adopted by Trump (particularly to reinforce the anti-Chinese front), relations between the two super-powers are supposed to progressively deteriorate under the Biden administration. The reasons can be identified in the Russian invasion of Georgia, the annexation of Crimea, and the alleged interference of Russian intelligence in the European elections. The United States already answered through sanctions that caused the abandonment of works on the gas pipeline Nord Stream 2 from Russia to Germany.

The latest measure taken by the Biden administration, after Aleksej Naval’nyj’s poisoning, entailed further sanctions. Russian actions, according to Biden, violated two fundamental principles of International Security: the use of weapons of mass destruction and suppression of the opposition. However, the most remarkable action concerns the Chemical and Biological Weapon Control and Warfare Elimination Act (1991), which forbids the exportation of weapons and technologies toward Russia.
In general, the US expressed the wish to restore democracy in Russia and to stand by the country’s citizens, whose right to protest has been systemically violated. Moreover, Biden also wants to take charge of some former Soviet republics, in particular Ukraine, Georgia, and Belarus. On the 20th Ukraine independence anniversary, he promised to “ensure that Ukraine gets the economic and military support that it needs, including lethal weapon […] to pursue the essential reforms that are vital to its success.” A dangerous political action, which was adopted before by Trump just for “defensive goals”; conversely, Obama never provided those countries with lethal weapons.
Russia felt greatly threatened by such actions. As a response, the Kremlin adopted a number of measures curtailing freedom of information: among them, the ban of “foreign agents” (NGO, journalist, media, human rights activists) receiving subsidies from third countries, who are now suspected to interfere in Russian domestic affairs; restrictions over public demonstrations.

Don’t think twice, it’s all right: What about the EU?

More than one month ago, Borrell was hosted by the Russian Foreign Minister, Sergej Lavrov. The former’s remarks towards Russia, first friendly, later assumed an accusatory tone. First of all, he underlined the strong cooperation bonds; the importance of the country as the first trading partner, the common challenges for the next years such as climate change, the fight against Covid-19, and the digital transition. Also, the EU representative reflected on how mutual collaboration is fundamental for the implementation of the Joint Comprehensive Plan of Action (JCPoA).
However, according to the Helsinki Final Act (which enshrines the pacific resolution of controversies, respect of human rights, and cooperation between states), the behavior adopted by the Kremlin towards demonstrators and oppositions is not acceptable. As a response, Lavrov defined the EU as an “unreliable partner” and expelled three European diplomats accused of having taken part in the protests. On March 2nd, the EU adopted the Regulation 2020/1998 “concerning restrictive measures against serious human rights violations and abuses” against four people working for the Russian security services, forbidding them from circulation across the Union.