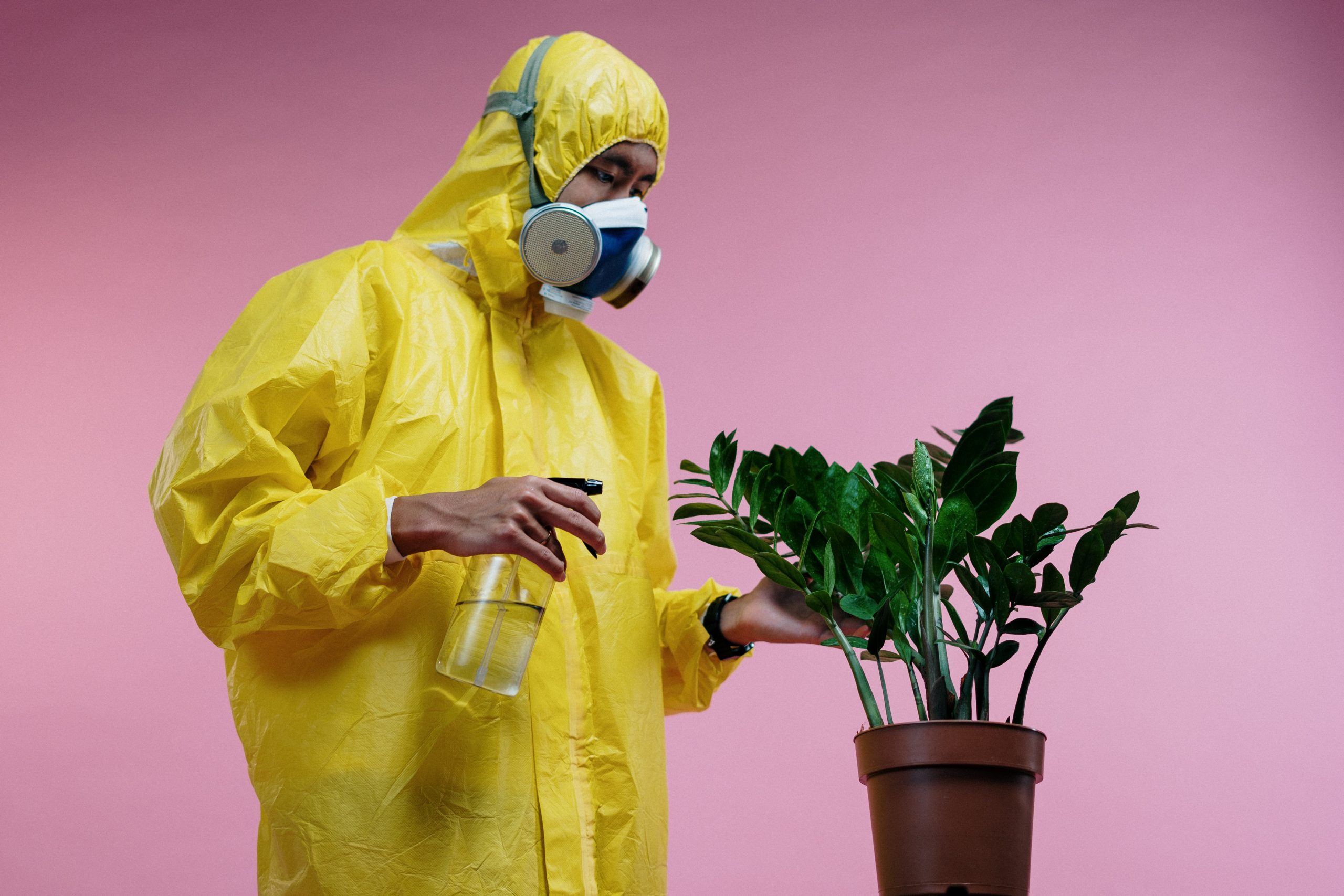 Since the election of the Von Der Leyen Commission in 2019, a green wave has run across Europe. The new Commission made no mystery of its objective, and the keyword of its agenda was loud and clear from the first moment: Green Deal. The goal for the five-year mandate of the 27 commissioners is ambitious and challenging: shaping actions and policies aimed at reaching a climate-neutral Europe by 2050, focusing on the introduction of a circular economy, the zeroing of pollution, and the protection of biodiversity. Nevertheless, the risk analysis of the Commission was unlikely to take into account the eventuality of a global pandemic. The agenda-setting had to change to face the emergency. The Commission had to deal with non-very-green matters, such as lockdowns, the distribution of financial assistance, and the obtainment and distribution of vaccines.

Did this emergency clip the wings of the European green ambitions, or does it offer the grounds of a complete rebirth of everything that previously was wrong and proved to be difficult to fix? 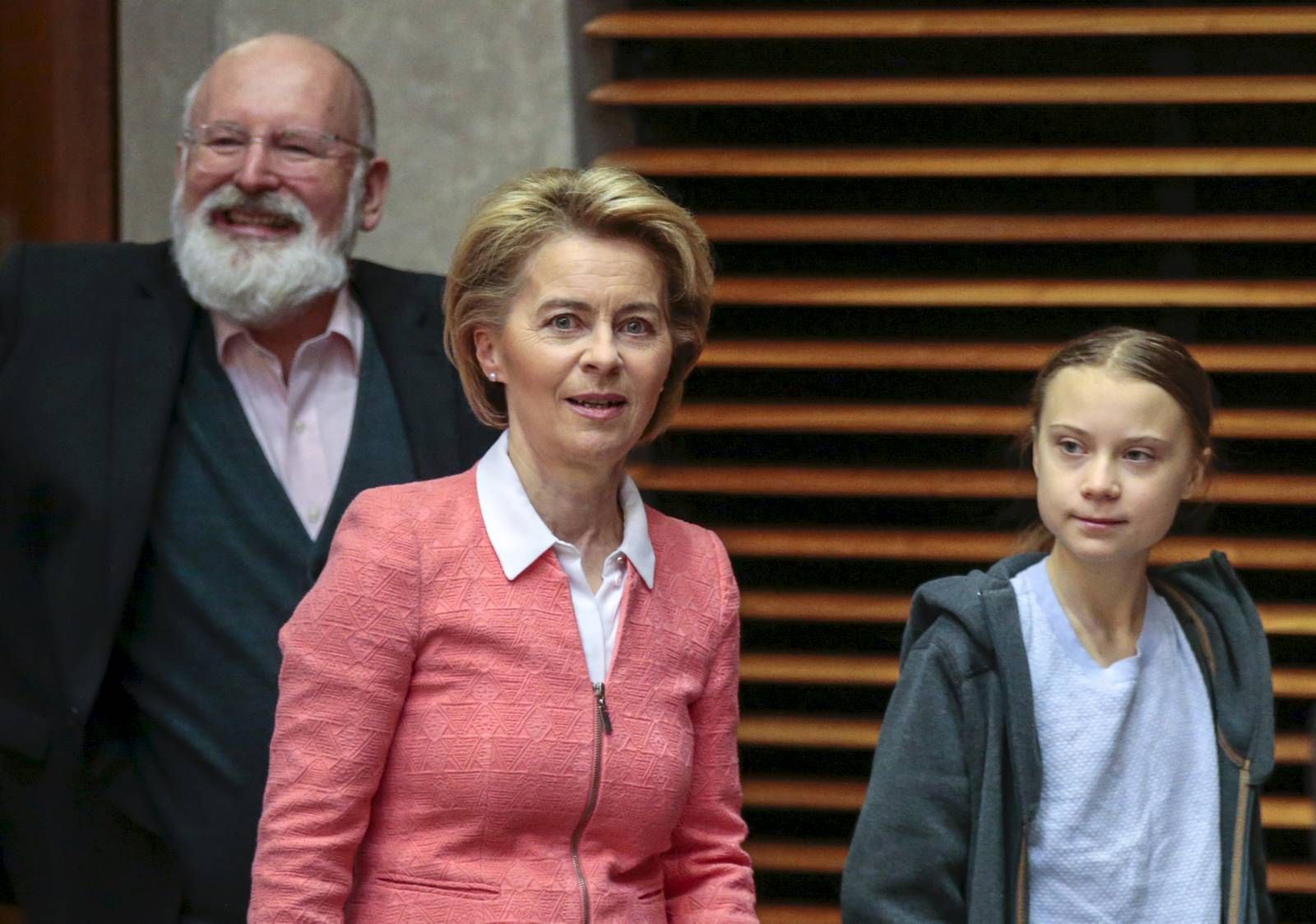 Up to February 2020, the European Commission worked on achieving the targets of the Green Deal, tackling environmental issues covering every problematic aspect of the present situation. The actions proposed concerned the protection of biodiversity, the achievement of good status of Europe’s water and marine environment, a low-carbon and resource-efficient economy, the rationalization of waste disposal and its transformation into resources, and the well-being of citizens’ health by reducing pollution indexes and increasing the continent’s air and water quality. In 2021, despite the change in priorities due to the advent of the Covid-19 pandemic, the Commission renewed its environmental agenda with the 8th Environmental Action Programme, signaling the enduring intense commitment of the EU for environmental issues. In this new program, the EU reaffirms the objectives of the previous program, keeping pace with the goals of the United Nations 2030 Agenda. It highlights that climate change, pollution, biodiversity loss, and the ever-increasing demand for natural resources jeopardize the well-being and prospects of present and future generations.

From an emergency to another: Covid-19 and the climate crisis

The Commission knew that the goal was ambitious and fraught with difficulties but could not predict the unpredictable: the pandemic outbreak caused by the diffusion of the SARS-CoV-19. As soon as people realized that the pandemic was a real threat and that it was imperative to start to face it, there was an abrupt shift of the attention – both decision-makers and the public opinion – from the environmental crisis to the ongoing events. Nevertheless, the two are not separate issues. The main difference between the two is that the pandemic will be temporary, while the climate crisis has been around and will be around for a considerable amount of time – a scale of centuries and millennia. The Covid-19 emergency did not simply lay over the climate emergency but tangled with it. For example, one of the effects of the lockdown over cities all over Europe was the significant reduction of the CO2 level, which, nonetheless, came back to normal as soon as the restrictive measures were lifted and will likely not affect statistics on air pollution and greenhouse gases. 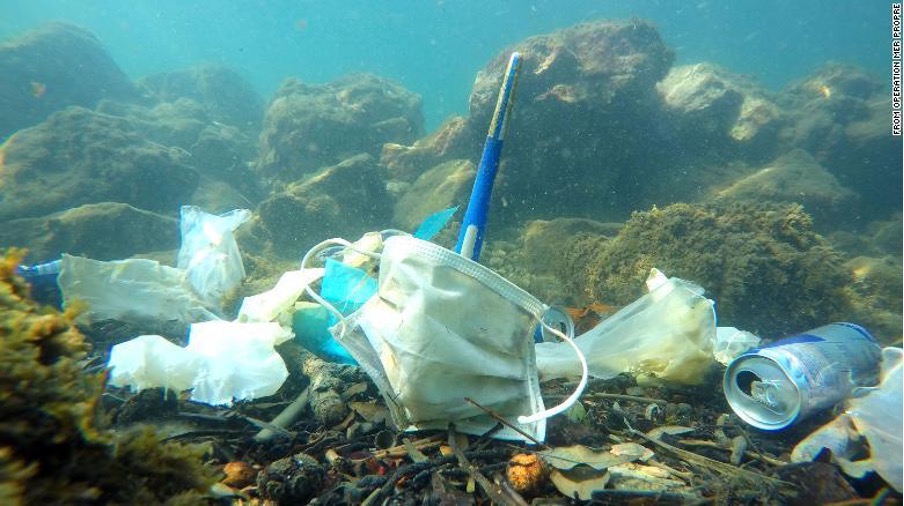 Of all the consequences that the virus containment measures have on the environment, one is visibly permanent. It is already common to see in public bins, on the roadsides, or abandoned in parks abundance of masks, gloves, and other so-called PPE (personal protective equipment). Those which are correctly disposed of are, for the most part, not recyclable, so they will add up to the volume of waste that we produce daily.
A report of the European Environmental Agency underlined this issue, highlighting how the pandemic impacted the production of plastic waste. The hygiene requirements to contain the spread of the disease implied the use of single-use plastic items. It is valid for medical reasons strictly linked to the virus, such as the necessity to have stocks of masks, gloves, visors, hand sanitizer containers, and everything that surrounds the vaccine, such as vials and syringes.

However, the pandemic influenced every aspect of everyday life. An obvious example is the necessary use of disposable containers for food and beverages. Food has to be packed in disposable containers and cups to get delivery or takeaway, which are often non-recyclable. Starbucks provides an example: many customers in the past years took the habit of bringing a reusable cup to reduce waste, but the multinational coffee chain banned this practice for hygiene reasons. Not only are those items often non-recyclable, but many times they are not correctly disposed of, threatening the environment and the wildlife. According to the UN, 75% of disposable masks will pile up in landfills or be directly released into the oceans, incrementing the littering problem both on land and water. Products for human protection thus quickly become a threat to animals’ safety.

Disposable items are not only non-recyclable, but they are often made of non-recycled materials: the drop in oil price made the production of virgin plastic items cheaper than recycled plastic ones; consequently, recycled plastic became less competitive, and the demand for it dropped.
The use of single-use plastic is not a choice: it is inevitable. Nonetheless, it is an issue driving the Commission away from the objectives of the Green Deal, which include minimalism, circularity, and waste reduction. One of the Commission’s propositions was shifting from management to the prevention of waste. However, the waste produced as an effect of the pandemic was impossible to prevent and difficult to manage. Despite all the unfortunate events that affect the Commission’s efforts, July 2021 is still the deadline for implementing the Single-Use Plastic Directive, which aims to ban ten plastic items that most commonly are found in the environment.

Before the pandemic hit, we were finally seeing a ray of hope since, for the first time, the Commission seemed to be willing to tackle the environmental problem, making it the core of the whole agenda. Europe seems willing to remain faithful in the commitment, but which will be the next steps? Will they be steps forward or steps backward?

In order to avoid a bounce back, it would be sharp to make the best out of this situation and put the spotlight also on the environmental threat while dealing with the pandemic issue, since they do not proceed on two parallel tracks, as it might seem. If it is true that during the last year the CO2 emission dropped, since firms and economic activities were shut down, and the economy slowed, we cannot rest on our laurels and think that this little relief can cure an ancient and spread disease. First and foremost, different management of the medical wastes would be advisable. Europe is throwing away all the medical disposable, but they could be recycled if sorted and disinfected. This operation would be more costly, but what would be the price we would be paying if we continue to pollute?

Furthermore, these months of lockdown have taught us that things can be done differently. We enjoyed our ghost towns with a bluer sky, and we started hearing again the chirping of the birds instead of the car horns. We also found out that a Skype call from our living room can replace a meeting halfway around the world, with no need of increasing our footprint by catching a plane. Moreover, we rediscovered ourselves more sport-addicted than we have ever thought. More and more people pulled out of the cellar their old bicycles and started using them, replacing the polluting cars. All this is just for what concerns our little garden. Looking at the whole picture, it seems that things also start moving at the upper level. 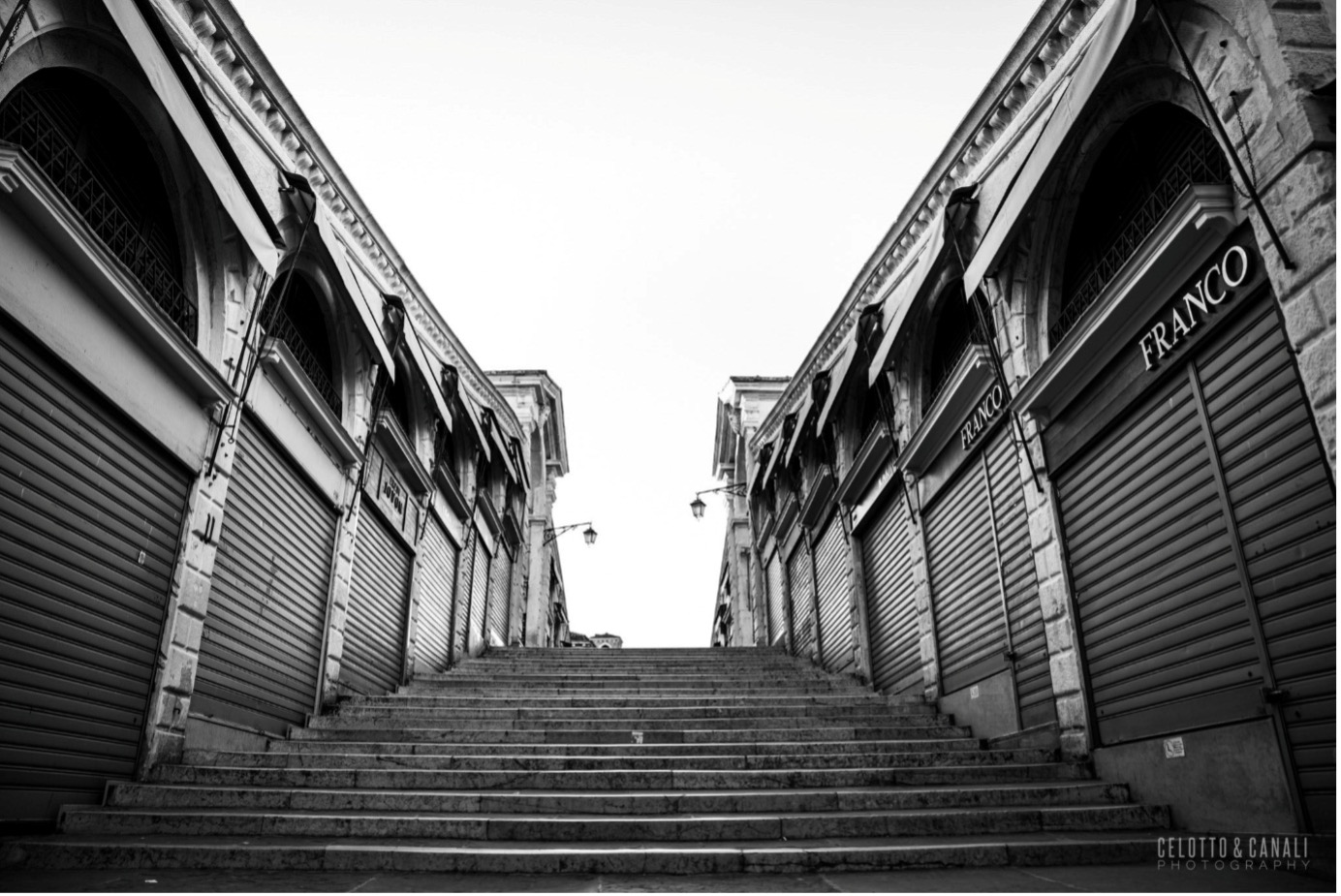 In January 2021, the European Commission sorted out the Multiannual Financial Framework for 2021-2027: €1.8 trillion will help rebuild a post-Covid-19 Europe. Maybe it would be wise to take a minute and figure out the best way to invest this money. It would be advisable to merge the aim to rebuild the economy devastated by the continuous lockdowns and the ancient aim to care for our planet. A considerable sum of 356.4 billion euros will be dedicated to natural resources and the environment; each country is asked to use this money properly to realize the sought green transition. The base from which we start is solid and could be an excellent springboard: a greener revolution could start, treasuring the lifestyle changes we have experienced during this year, using the latest technologies developed in the last years like electric cars and renewable energies.

Will this effort be enough to cover years and years of over-pollution? Will this effort be enough to cover the damages added by all the masks thrown away every day in every corner of the globe? Time will tell, but what we know for sure is that we can not afford to go back: we can no longer sweep the dirt under the carpet. We need to re-shape our life, economy, and planet not as it was before, but better.