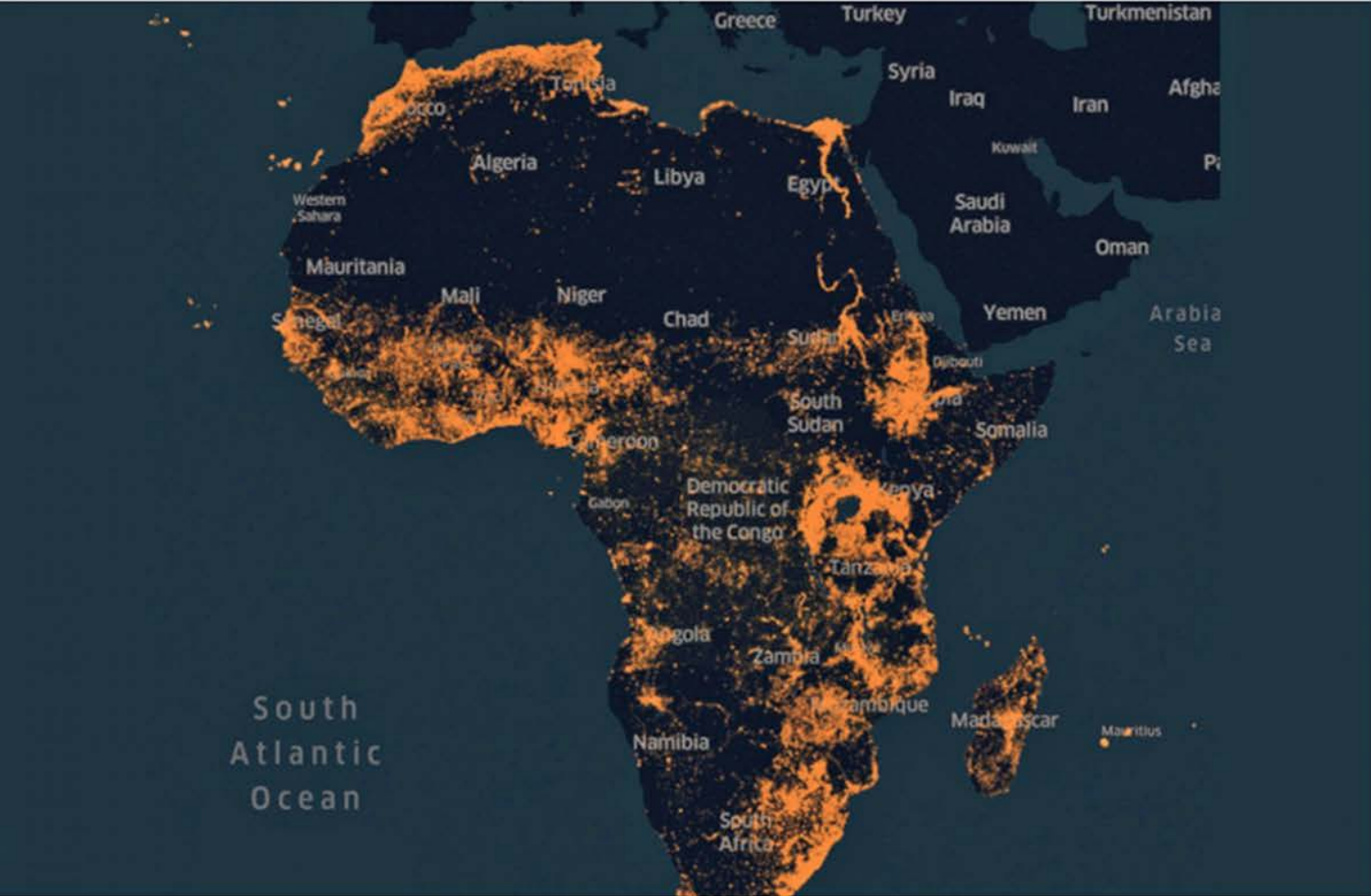 Lancet – the world’s most important medical journal – has published a detailed report on the very serious risk of contagion of Coronavirus from China to Africa. The report indicates with precision both the most dangerous “export” regions from China and the African airport cities of destination, starting from Addis Ababa (figures 1 and 4). 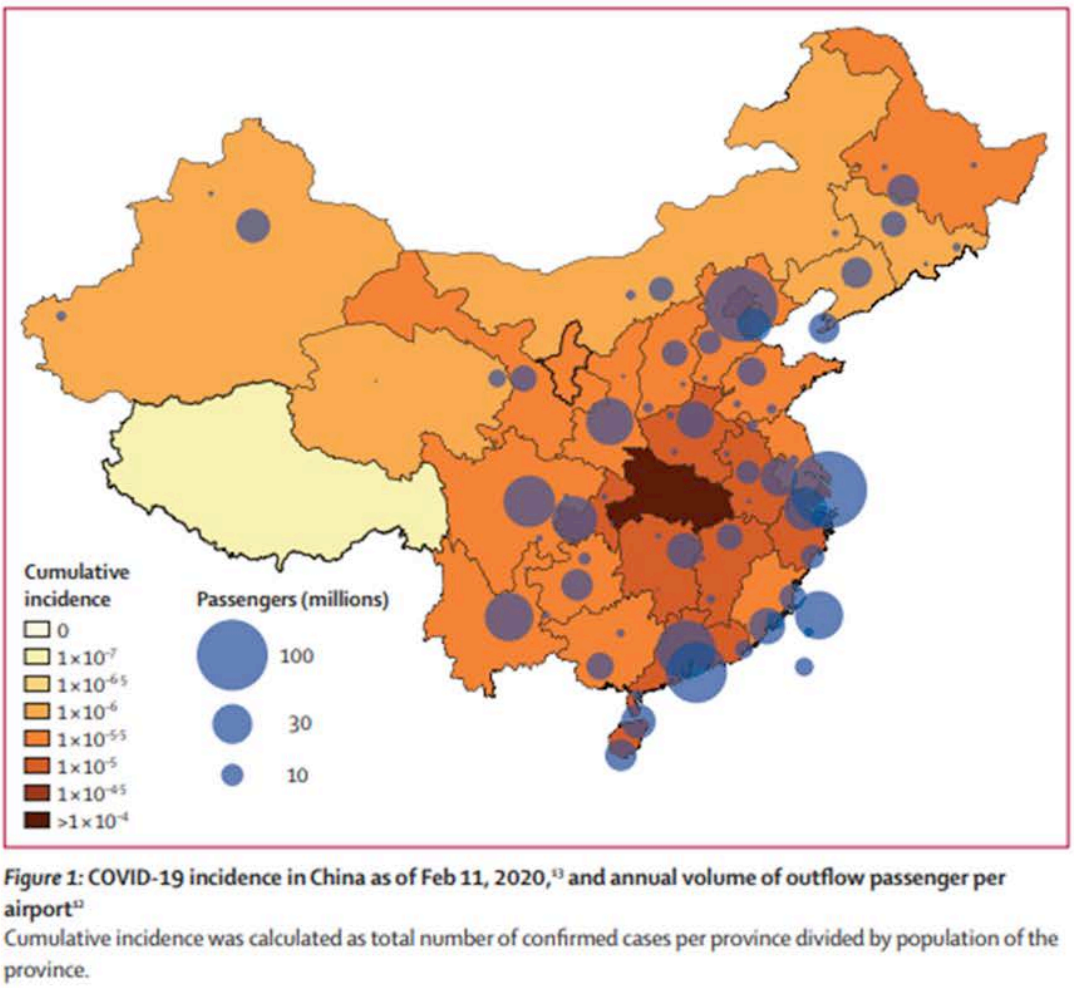 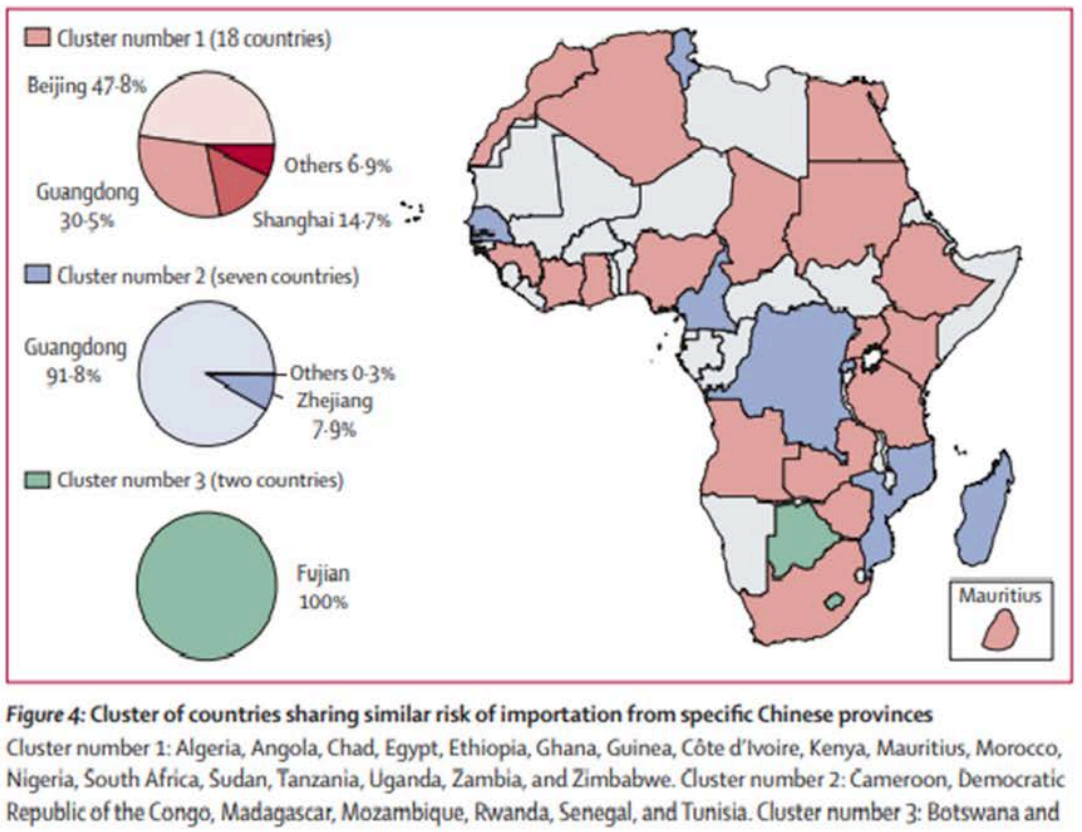 Faced with a threat of such vast proportions that it could strike not only for the African continent, but also for Europe, the Commission, the Council and the European Parliament have so far not taken any initiative.

In particular, the EU’s new commissioner for development cooperation – the Finnish Jutta Urpilainen – seems to devote her energies to other important sectors such as environmental sustainability, transport, digital connectivity and civil and military peacekeeping missions.

All commendable activities, but which risk failing until African countries have national health systems worthy of the name. With poorly functioning hospitals, primordial clinics and without the medical and paramedical staff necessary for quantity and quality, the rise of going from and epidemic to a pandemic weighs like a boulder on the future of Africa and the whole world.

Ursula Von der Leyen and Josep Borrell aim to win a role as a global player for the European Union. But all third countries, large powers and smaller nations prefer to have bilateral relations with the EU member states. Just think of the ability shown by Russia to divide the European front with the most ancient and unscrupulous means in the energy policy sector.

Europe as a whole (Member States and the European Union) is the largest donor in the world. However, the huge funding has always been dispersed in a thousand streams and the strategies of individual European countries are distant and fragmented.

An alliance between European and Africa on health (Global Health) is instead the far-sighted political priority that the Commission and the European Parliament must put at the center of the political agenda as soon as possible; for ten years – unheeded – we have supported this hypothesis.

Chinese health, Hong Kong aside. is far behind and the United States does not guarantee health coverage for all its citizens as all European welfare States do. Europe is unbeatable on this terrain and has demonstrated remarkable organisational skills in the construction of national health services and today (thanks to its HI-Tech companies) it is at the forefront in experiencing the great innovations that the digital revolution is producing in the care sector hospital and territorial. An Africa-Europe health agreement would therefore be extremely beneficial for both.

Incidentally, the adoption of new diagnostic tools and new remote diagnostic technologies allows today to enhance the role of the family doctor and the territorial districts once again, significantly reducing hospitalisation processes and enhancing prevention. Italy has always been very active in international health cooperation. We expect David Sassoli and Paolo Gentiloni to make themselves heard in Brussels and that our Foreign and Health Ministers are the standard bearers of this fundamental program.

With the caveat that it can work provided that vertical intermediaries are renounced. For each African and European country, direct and horizontal collaboration is needed between the operating subjects: hospital with hospital, medical faculty with medical faculty, laboratories with laboratories. A new and different way of making cooperation on telemedicine and more generally E-Health make possible today.

As in Europe the development of the Welfare States represents a crucial step for the consolidation of democracy, so also in Africa the promotion of the right to health could be an important element in favouring the democratisation process and positively affect the image of Europe in a continent increasingly conquering ground for China and other emerging economies.

Valeria Fargion, professor of EU Politics and Policies in the Contemporary World and Politics of European Integration, head of International Relations of the Cesare Alfieri School of Political Science of Florence; Marco Mayer, professor of Cybersecurity Policies at Luiss and of Intelligence and Security at Link campus University in Rome.