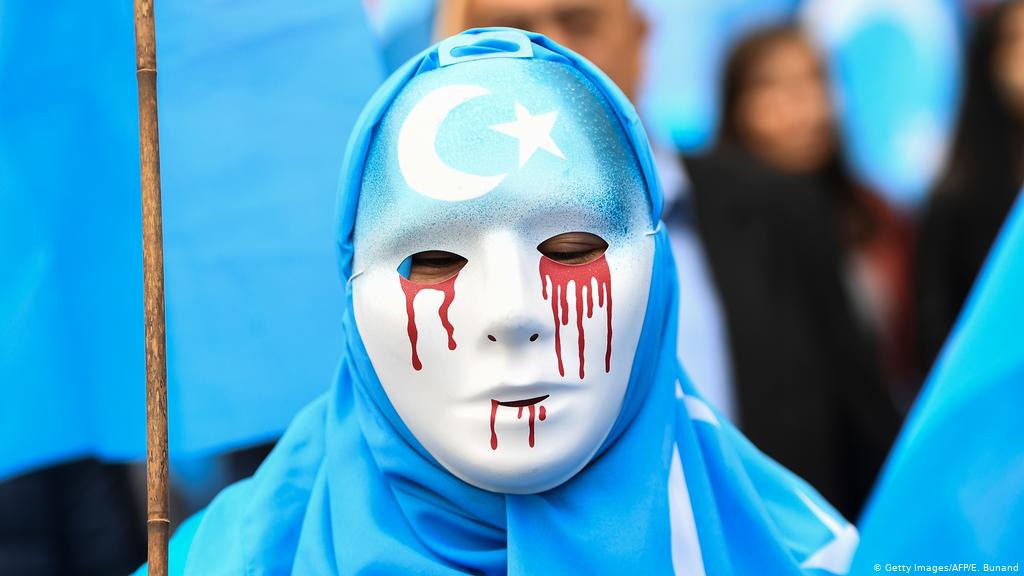 By Alessia Agostelli and Anna Renzi

The outbreak of the Coronavirus pandemic, among other things, has created additional difficulties for the protection of human rights. While it has inevitably generated heavy consequences worldwide, and worsened already existing disparities, there are other issues that seemed to stay unquestioned. Human rights violations already took place before the pandemic, and this critical juncture allowed some international actors to ostracise some groups that were already fragile.

Under such circumstances, it may be spontaneous to wonder what the world’s major institutions are doing to contrast these violations. In particular, we will now take a look at what the EU is doing for protecting human rights.

In December 2020, the EU adopted the EU Global Human Rights Sanction Regime (informally referred to as the European Magnitsky Act), a new foreign policy instrument that allows the Council to adopt sanctions against human rights offenders for violations occurring outside EU borders. The new tool was inspired by the Global Magnitsky Act adopted by the US in 2016, and was proposed in 2018 by the Netherlands. It was enacted for the first time in March 2021 following severe violations in China, Russia, North Korea, Libya, South Sudan, and Eritrea.

Adoption of the act has been welcomed as an interesting addition to EU’s tools as it expands the “EU thematic sanction approach”, already applied for crimes such as cyber-attacks, terrorist acts and the use of chemical weapons. This new sanction regime allows the EU to adopt measures for specific crimes, namely: crimes against humanity, genocide, torture and other cruelties, slavery, inhuman or degrading treatment, extrajudicial, summary or arbitrary executions and killings, enforced disappearance of persons, and arbitrary arrests or detentions.

The EU Global Human Rights Sanctions Regime targets people and entities considered responsible for human rights violations outside the EU. It does so by freezing their assets in the EU, forbidding for people and entities based in the EU to make any funding available to the targeted individuals or entities (either directly or indirectly), and applying travel bans towards EU countries.

The names of persons and entities to target are proposed by the HR/VP or by Commissioners. Then, such proposals must be approved unanimously by the Council for sanctions to become effective.

The European Magnitsky Act has been only recently adopted and not yet largely used, so we should be careful when evaluating its deterrence effect on actual human rights violations. However, there are some considerations that can indeed be done over the effectiveness of thematic sanctions themselves.

As mentioned above, the thematic approach for EU sanctions had already been adopted for some issues, but it does not constitute the most frequently adopted strategy. The majority of sanctions adopted by the EU falls within the category of “geographical sanctions”, which aim to impose restrictive measures for specific third countries.

The EU’s mainstream geographical approach to sanctions requires opening a new legal framework every time sanctions are imposed against a country never targeted before. The shift to a thematic approach has been promoted as a new, faster tool to adopt sanctions, thanks to its functioning. It allows the Union to adopt sanctions regardless of national borders, and it also allows to target non-state actors. Thus, even if the targets are new, the requirement of a new legal framework disappears.

Nonetheless, this alternative approach presents some procedural limitations. For one thing, the very fact that the list of people to be sanctioned must be approved unanimously by the Council, might constitute an obstacle in the adoption process. HR/VP Josep Borrell endorsed qualified majority voting (QMV) to approve the list, but member states could not find an agreement and eventually rejected the proposal.

Thematic sanctions seemingly have an important advantage over geographical ones: because they do not target States directly, they may bear lower geopolitical and diplomatic consequences. Such a lower risk could in turn incentivise the EU to adopt more sanctions for human rights violations occurring within strategic partners’ national territory. This is, however, an optimistic scenario. Relationships between States are actually more complex, and there might be consequences around the corner that imply new diplomatic challenges. 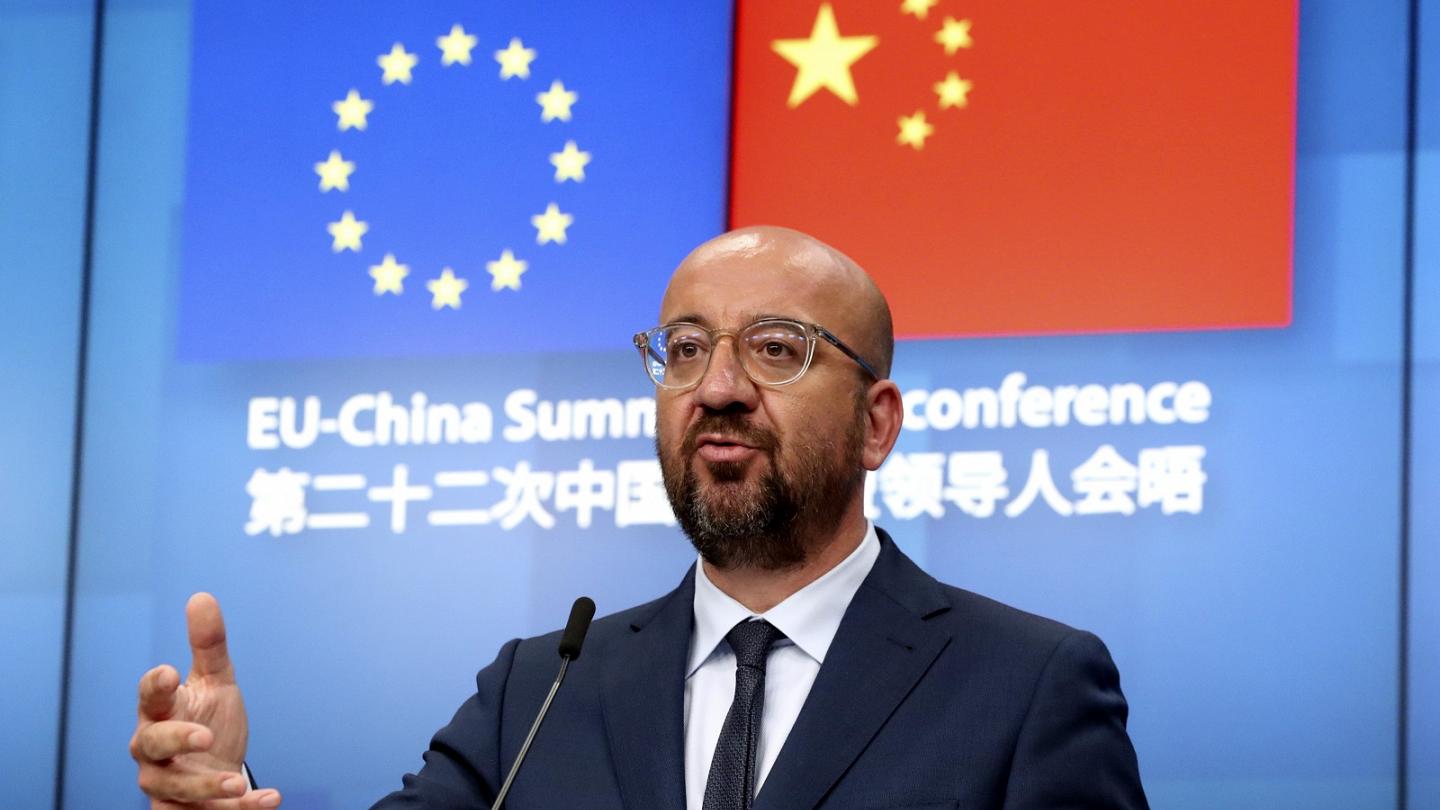 The case of China

Restrictive measures have been imposed by the EU in response to human rights violations against the Uighur population and other minority ethnic groups in the Xinjiang province (see the Uyghur Human Rights Project). Four Chinese officials and one entity were sanctioned with travel bans and assets freezes. The UK, the U.S and Canada followed suit.

China did not stand still but reacted by rejecting the accusations and adopting counter-sanctions towards the EU. Ten officials and four institutional entities were sanctioned through travel ban to China’s mainland, Hong Kong and Macao. Furthermore, companies and institutions associated with them were restricted from doing business in China. China did not exclude the adoption of further measures and, inevitably, the situation escalated into a diplomatic conundrum.

There are many other aspects that we could highlight in discussing the effectiveness of the EU’s human rights sanctions. Dealing with human rights violations is never easy, because the related resolutions are often subject to political evaluation and diplomatic scenarios. With this in mind, adoption of the European Global Human Rights Sanction Regime can be welcomed as a new tool that can help fighting violations. The hope is that it can pave the way for a greater commitment on part of the EU to protect human rights, both externally and internally.