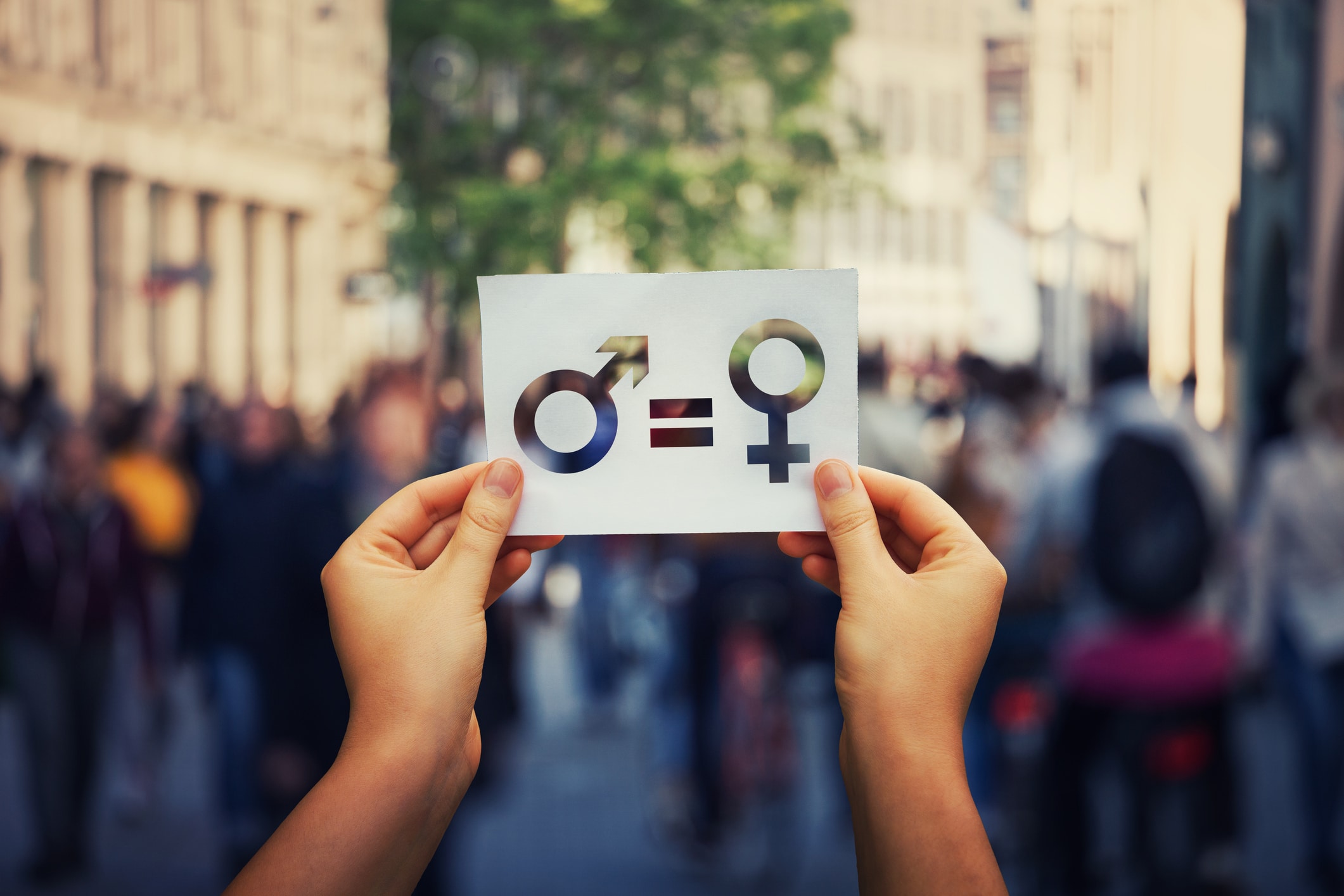 By Müge Cinar and Nikolas Hachmann

How equal is the European Union? To answer this question the Gender Equality Index can be a helpful tool. This index evaluates the equality of men and women in various domains: equality in the workspace, equality in power positions, equality in accessing medicines, etc. In 2019 the average score of the European Union was 67,4 out of 100, with Sweden being the leader in Gender equality (score of 83,6) and Greece being at the very bottom (score of 51,2).

But those scores can vary a lot from a sector to another. For example, regarding the access and quality of health, women, and men in the European Union don´t experience important differences. The EU average score in this domain was 88 out of 100 in 2020, as women and men have similar access to health and similar life experiences (83 years for women, 79 years for men). Meanwhile, in the economic and professional world, important differences between men and women subsist. In 2019 women were still facing a much higher unemployment rate than men in the EU, were paid less for a similar job, and were more likely to face poverty than men.

The European response and the Gender Equality Strategy 2020-2025

As a response to the lack of gender equality, the EU Commission has published on the 5th of March 2020 the Gender Equality Strategy 2020-2025 with the purpose to enable women and men to be free to follow the path they have chosen with equal opportunities. The strategy follows a dual approach, which means that, on one hand, they elaborate key actions to reduce gender inequality, and, on the other hand, the strategy ensures that all following policies and initiatives which are taken by the EU incorporate the gender equality perspective.

The main goals of this strategy are fighting gender-based violence; challenging gender stereotypes; boosting women’s economic empowerment; and ensuring equal opportunities in the labor market. The EU decided to monitor and control the Member States in the implementation of the strategy´s measure to succeed in those goals.

A few days, after the publication of the Gender Equality Strategy, the covid pandemic started, putting on a trial how effective. Considering that the EU wanted to insert the gender equality perspective on all levels, it seemed obvious that the covid regulation would also incorporate a gender-equal dimension in it. But has it been the case?

A lot of the sectors not included in the compensation process were sectors dominated by women. 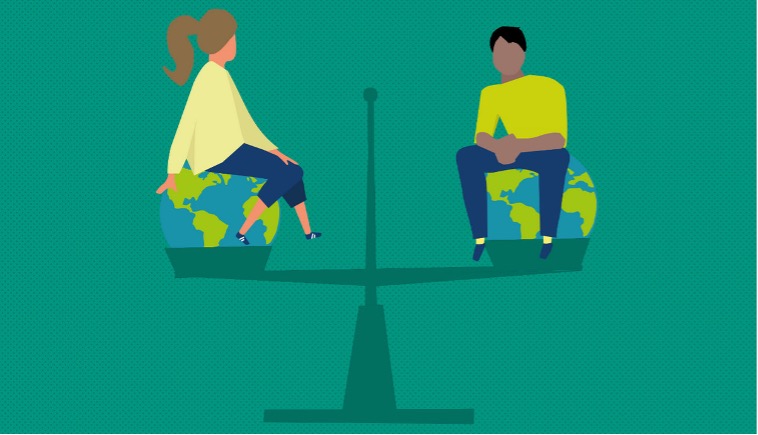 On top of that, the bodies created by the EU Member States to fight the pandemic and establish recovery measures are dominated by men (85,2%), and only a third of all health ministers in the European Union are women. Even though the EU task force concerning the Covid-19 situation is led by Ursula von der Leyen, it is notable that women are not the ones making the decisions regarding the pandemic situation.

On the other hand, the EU has indeed pointed out that the gender equality perspective had to be taken into account regarding the measures linked to the pandemic situation. Ahead of the International Women’s Day in March 2021, Věra Jourová, the Vice-President for Values and Transparency declared that “the EU obliges the Member States to include gender equality in investments funded from Recovery and Resilience Facility” and reminded the measures that have already been decided by the EU and its Member States to include the gender perspective. Some notable measures were the “fund for victims of domestic violence”, the “Digital Service Act”, to fight online violence towards women, and the “EU – European Pillar of Social Rights Action Plan”, which thrives for the reduction of the gender pay gap and better opportunities for women in the professional world.

At the beginning of the article, we asked ourselves if Gender Equality in the European Union is perfect but quickly concluded that no perfect equality in the EU does exist and that it depends a lot on what aspects of Gender Equality are being examined. Anyhow it seemed clear that the EU had to take a further step to improve Gender Equality which they did with their Gender Equality Strategy released in 2020. But this strategy has not shown its effectiveness yet. Most EU and Member States regulations that have been created after the publishment of the strategy have not considered the gender perspective and linked to the current covid situation; it is still unclear if women´s situation in society will remain the same or take a step back.

On the other hand, the Gender Equality Strategy could also be the first legal structure permitting future legislation to take the gender issue more seriously and achieve real improvement for women in the EU. The covid situation is still new and but the success or failure of it will depend on the will of the EU Member States to incorporate it into its legislation.