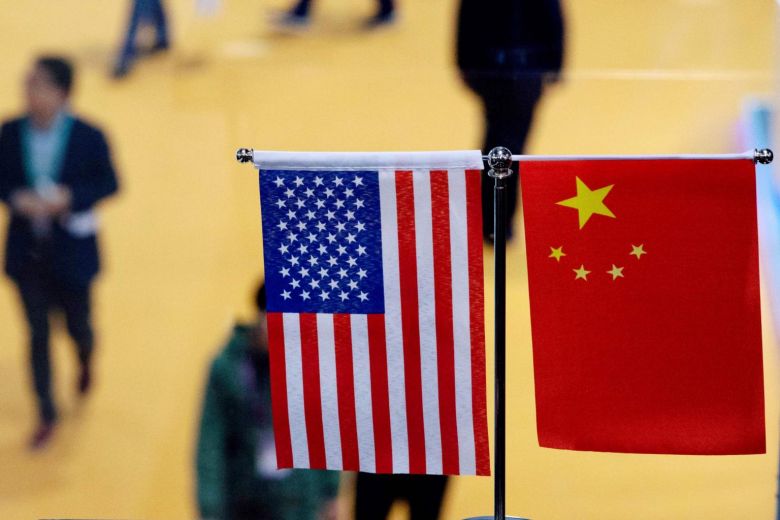 On November 3rd, Joe Biden became the 46th president of the United States: his settlement at the White House, together with the first female vice-president, Kamala Harris, will officially take place the 20th January 2021.

One of the points of his huge reforms plan is to “empower and protect women”. However, on top of the list, we find the elaboration of a real strategy – diverging from those of the former president – to fight Covid-19, help families, re-open schools and business safely. The plan also remarked the need for an affordable health care among its priorities. In fact, one of the biggest social problems that the country faced during the pandemic has been the widening of the gap between the rich and the poor, which is mirrored in the healthcare system: too many people died despite their right to be cured. The Bidenomics is described by The Economist as Biden’s broader reform plans aiming at solving Trump’s mismanagement of the pandemic while also fixing beforehand to “build back better” by concentrating on long-standing problems such as green investments, funding research and development to increase living standards for the middle-class, and social mobility.

As for foreign policy, Biden’s administration is intentioned to rejoin the Paris Agreement on climate change and to return giving support to the World Health Organisation (WTO). Moreover, Harris wishes to commit again to the 2015 international agreement on the Iranian nuclear (the Joint Comprehensive Plan of Action, JCPOA), and to renew the New Strategic Arms Reduction Treaty (START), first signed in 1991 between the US and the USSR to drastically reduce global nuclear weapons. Another objective is the enforcement of democracy at the international level, to be achieved by means of the “summit of democracies”, which will probably take place in 2021: criteria for exclusion could be election meddling and disrespect of human rights. Last but not least, rebuilding relationships with NATO allies is also a top priority.

Whilst Americans see economic recovery still far from reach, China is already at a good point: its GDP has increased very much in recent years – “the fastest sustained expansion by a major economy in history”, according to the World Bank. Beijing is currently the first trade partner of the US and is going to establish closer relationships with much more nations through the Belt and Road Initiative (BRI) and the “Made in China 2025” plan to foster modernisation in several keys sectors. While Donald Trump felt threatened by China, and put in place ever more conflictual policies (e.g. a 25% increase in tariffs on Chinese imports), many analysts contend that, as soon as Biden will move to the White House, Sino-American relationships will be less tense in the short-term, with the new president abandoning what we knew as Twitter Diplomacy.

It has been nine years since Biden, then Obama’s vice-president, generated some stir joining a basketball match in a high school in Sichuan with Xi Jinping. During the 2020 electoral campaign and the ballot counting, China remained silent, probably reticent about the democratic election, but soon turned optimistic to the point that the Global Times could write on Twitter a pun such as “Beijing is a for-Biden city”. But how will the situation really evolve? According to Chinese newspapers, the relationships between the two countries will be quite normal and soft in the short-term, yet in the longer term the same policies adopted by Trump (maybe even worse) will be resorted to.

Washington may try and convince its partners (and not only) to trade preferentially with America so as to gradually isolate Beijing. The US will insist that human rights be respected not to upset the geopolitical balance: such political moves are going to guarantee consensus for Biden, with a view to building a sort of soft Sinophobia (yet 74% of Americans have bad consideration of China, 21 percentage points down since 2000). Moreover, during the electoral campaign, Biden used words such as delinquent and genocide to describe what is currently happening to the Uyghur minority.

How will the new President re-build consensus? While Trump focused on the ends, Biden will probably act on the means, by re-building and compacting the traditional geopolitical framework. The goal is to persuade Xi Jinping to change tack on human rights, international trade and climate change, and to strengthen relations with the European Union. The US alone is too weak to achieve such goals on its own, despite still being the first economy in the world. Instead, the US and Europe together weight more than a half of the global economy.

However, according to Aaron Friedberg, Biden would make a huge mistake strengthening relations with China. On the contrary, he argues, the new president should opt for a closing attitude. The scholar recognizes it will not be easy, especially considering lobbies’ pressures for opening ever more markets with China and firms’ anger at the increases in tariffs on imports. Another move available to Biden is to contain China through the strategic partnership attempted by Obama: the “Pivot to Asia” doctrine concretized in the Trans-Pacific Partnership (TPP), which gathered twelve economies in the Asia-Pacific with the exception of China. The latter consequently consolidated economic dialogue in the area through the Regional Comprehensive Economic Partnership (RCEP), that is to become the  most important commercial agreement in the world, comprising South-East Asian countries plus Australia and New Zealand. The RCEP is set to represent 30% of the world’s economy and population and will reach out to more than two billion consumers: a huge challenge for Biden and the US economy, and a further signal of Beijing’s independence (especially in trade and technology-related matters).

Henry Kissinger, former national security minister under both Nixon and Ford, who is widely known to have concocted the meeting between Mao and Nixon in 1972, forecast a catastrophic epilogue. If communication between the two countries will not be restored during Biden’s term in office, the risk of an armed conflict (that could be as severe as WWI) could be very high. The situation remains uncertain, at least until Biden settles officially in the White House. But then what? Will things change on the global stage or will it be much ado about nothing?