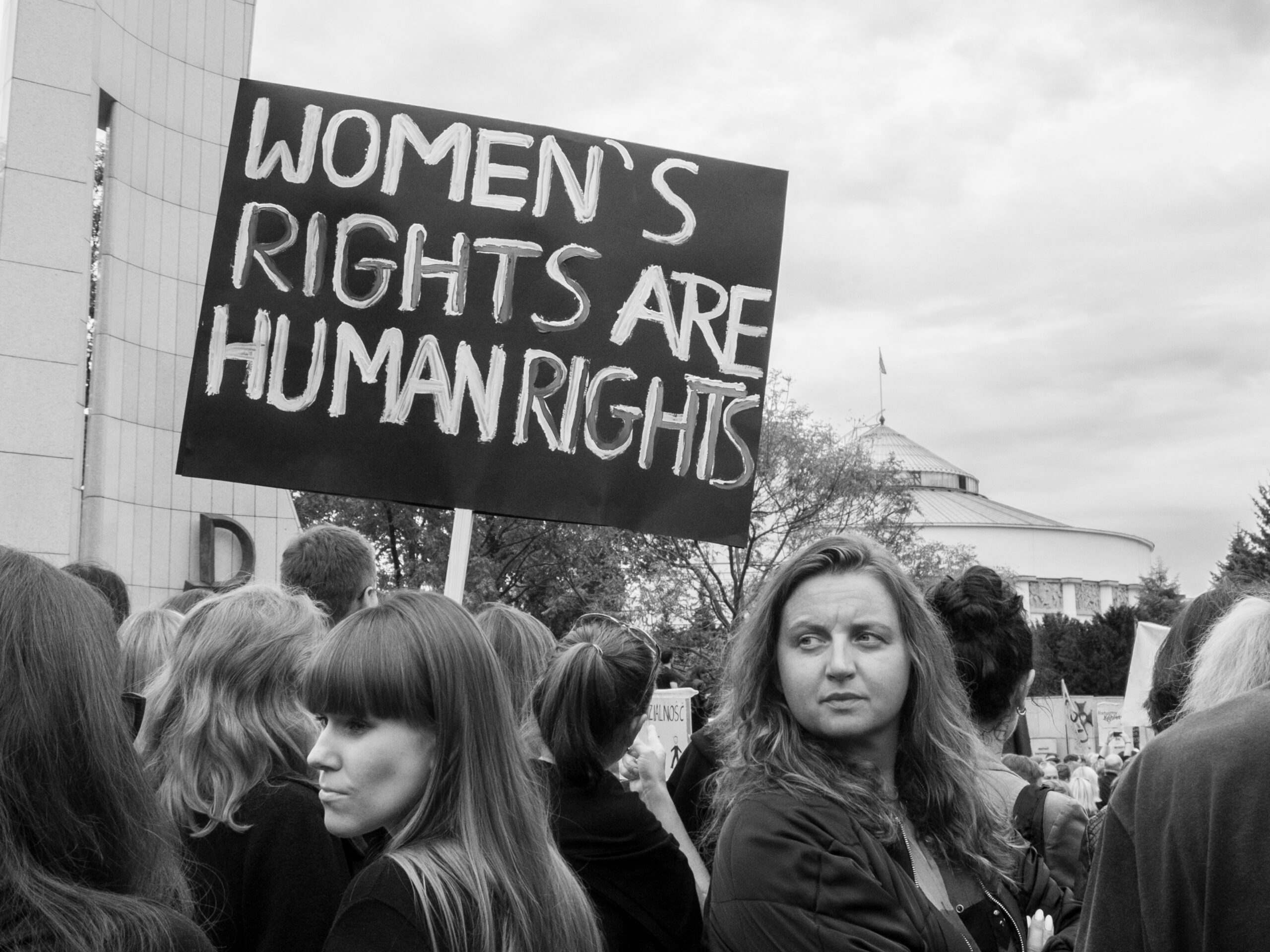 Is Europe’s Gender Equality Strategy 20-25 being implemented? The pandemic crisis is subverting the already fragile equilibrium of women’s conditions and rights. So what happened to them during the pandemic? In which way is the EU helping?

A few days before International Women’s Day (March 8), the European executives remembered their “strategy for equality” which they presented a year ago. The EU has made this Strategy one of its priorities but, with the outbreak of the pandemic crisis, the focus shifted rather abruptly.

In its annual report on gender equality in the EU – released on March 5th, 2021 – the European Commission reported that the Corona-Virus pandemic has exacerbated gender inequalities in most areas of life, and questioned the improvements obtained in recent years. Doctors, nurses, teachers, vendors – all professions often carried out by women – have found themselves on the pandemic front lines. Women did all of this while taking on more responsibilities within their homes, often due to the stereotypes around family and domestic responsibilities.

When it comes to health care, women are the majority among front-line workers. Nevertheless, they are very poorly represented in the decision-making processes relating to the pandemic. For example – in a Commission report based on an external study – in 87 countries, including 17 in the EU, national task forces devoted to Covid-19 were 85.2% headed by men, 11.4% composed mainly of women and only 3.5% were equal.

In terms of labor market participation, the first wave had a stronger impact on women than on men. Women mostly work in sectors that were very weakened by the crisis – retail trade, hotels, healthcare, and personal services, etc. – while digital services which have benefited from the pandemic – finance, etc. – mainly employ men. Data shows that in the second quarter of 2020 – compared to the same period of the previous year – the reduction in male employment rates was 1.6 percentage points, while that of women 2.2 points. 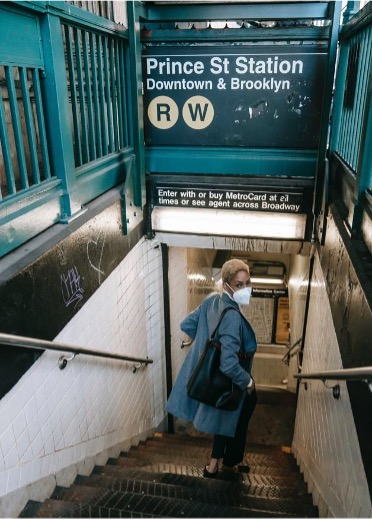 As a result, the gender gap regarding employment has widened – after a gradual reduction over decades, that is due first to slow but steady progress in female employment.

Now that the job market is on its way to recover, the hiring rate for women is still slower than men’s and their chances of being recruited for senior positions are lower.
In a situation where working from home is everyday life, studies have shown that women carry the burden of the additional domestic work, including the support of the children’s learning while schools are closed. Also, the Commission notes that during these restrictions, women spend – on average – 62 hours per week looking after their children and 23 hours per week doing household chores. This causes a contradictory effect which has to be emphasized.

Coupled with the economic and social pressures caused by the pandemic, these restrictions are causing an alarming increase in domestic violence (since the first restrictions in the spring of 2020). For example, France reported a 32% increase in reports; in Cyprus, helplines have registered an increase in calls of 30%, while in Italy of 73%. And so on other countries have observed similar increases.

Therefore, the primary goal of the EU Commission is to eliminate all types of violence based on gender, calling on the State Members to fight against this contradictory effect of restrictions and social distancing as part of their objective to promote gender equality.
According to the annual study published by the World Economic Forum (WEF), the Covid-19 crisis has further delayed the achievement of gender equality. While this report highlights strong disparities from one country to another, it states that it will now take – on average – 36 more years to close the gaps (economic; political, health, and even education).

“Progress is hard-won, but easily lost. We must work for Europe to remain a trailblazer in women’s rights. Backsliding is not an option and this crisis is an opportunity to continue pushing forward”. 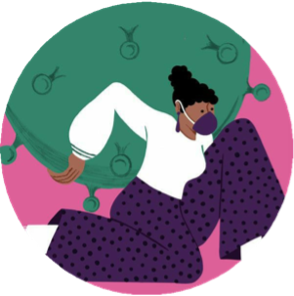 In conclusion, we can say that women’s lives have been strongly impacted by the pandemic. And yes, gender equality has taken a giant step back.
This could be the first pandemic that touches upon the differences between men and women. The EU needs to re-evaluate how the Gender Equality Strategy will be applied for the next five years.