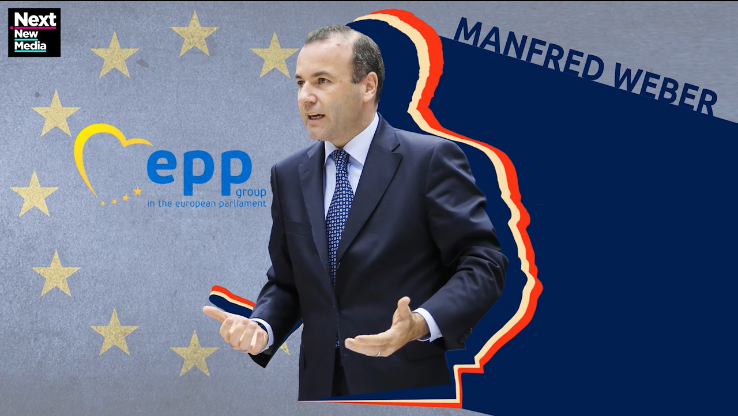 The European Elections’ results saw the conservative European People’s Party (EPP) remaining as the largest group in the Parliament, although with a decline of its seats from 217 to 180.  Founded on Christian democratic values, the EPP has been the largest party in the European Parliament since 1999 and includes major key parties such as CSU/CDU from Germany, Hungarian Prime Minister Viktor Orban’s Fidesz Party that had caused much controversy within the group and Silvio Berlusconi’s Forza Italia which marked the triumphant return of Italian politician to the scene. However, the unexpected green wave altered the majority of traditional center-ground parties, causing a shift towards Greens and Liberals.  As a consequence, the center-left and center-right coalition lost its long-held majority. The results suggest further controversy and pose ambiguity regarding the future of Europe.  It seems like European centrists have to engage in liberal coalitions in order to be able to inject change and maintain their impact in EU politics and agenda-setting.

The shrinking size of the EPP, while retaining its position as the biggest group in the Parliament, brings up further questions regarding the European Commission Presidency.  European political parties had nominated their lead candidates for the Presidency and the European People’s Party elected Manfred Weber (CSU, Germany) at the Helsinki Party Congress on 8 November 2018.

Under the Spitzenkandidat or “lead candidate” process, according to the results of European elections, the European parliamentarians shall vote to endorse the lead candidate of the biggest political group to lead the Commission, the EU executive body. Hence the process, first used in the 2014 European elections when the European People’s Party’s lead candidate Jean-Claude Juncker was appointed as Commission President, gives European citizens a final say on candidates for the Commission President.  Following the first projection of results Mr. Weber, with the German Chancellor Angela Merkel’s backing, made a statement arguing that pro-EU parties were faced with a decreased center and needed to form a coalition with the leadership of the Spitzenkandidaten. However, his proposal was quickly contested by the need to establish a broader alliance that would hinder the EPP’s dominant position in Brussels.

Mr. Weber’s positioning as the frontrunner to the EU’s top job is currently being challenged by the Socialists, Liberals and Greens as they are insisting that the EPP’s monopoly on the EU’s top jobs must be broken. The most striking reaction comes from French President Emanuel Macron’s La REM and the wider Alliance of Liberals and Democrats political group, as their joint statement proposed: “The new balance of power in the European parliament calls for a commission president candidate that can build a robust majority way beyond the partisan lines. Our new group will be open to consider all candidates that can gather the support of the political families that will compose the future governing majority.”

ALDE’s leader Guy Verhofstadt backed up the narrative in a written declaration that stated “a Spitzenkandidat that you cannot vote for in the whole of Europe is simply not serious”.

Although lacking a legal basis in the Treaties, the prospective application of the “Spitzenkandidat” process endures ongoing ambiguity following the statement made by Parliament President Antonio Tajani declaring that the majority of the groups support the Spitzenkandidat position, as he conveyed a message to the 28 heads of state and government in the European Council on 28 May. By treaty, the Council is only required to make a nomination, voting by qualified majority, and “taking account” of the election results.