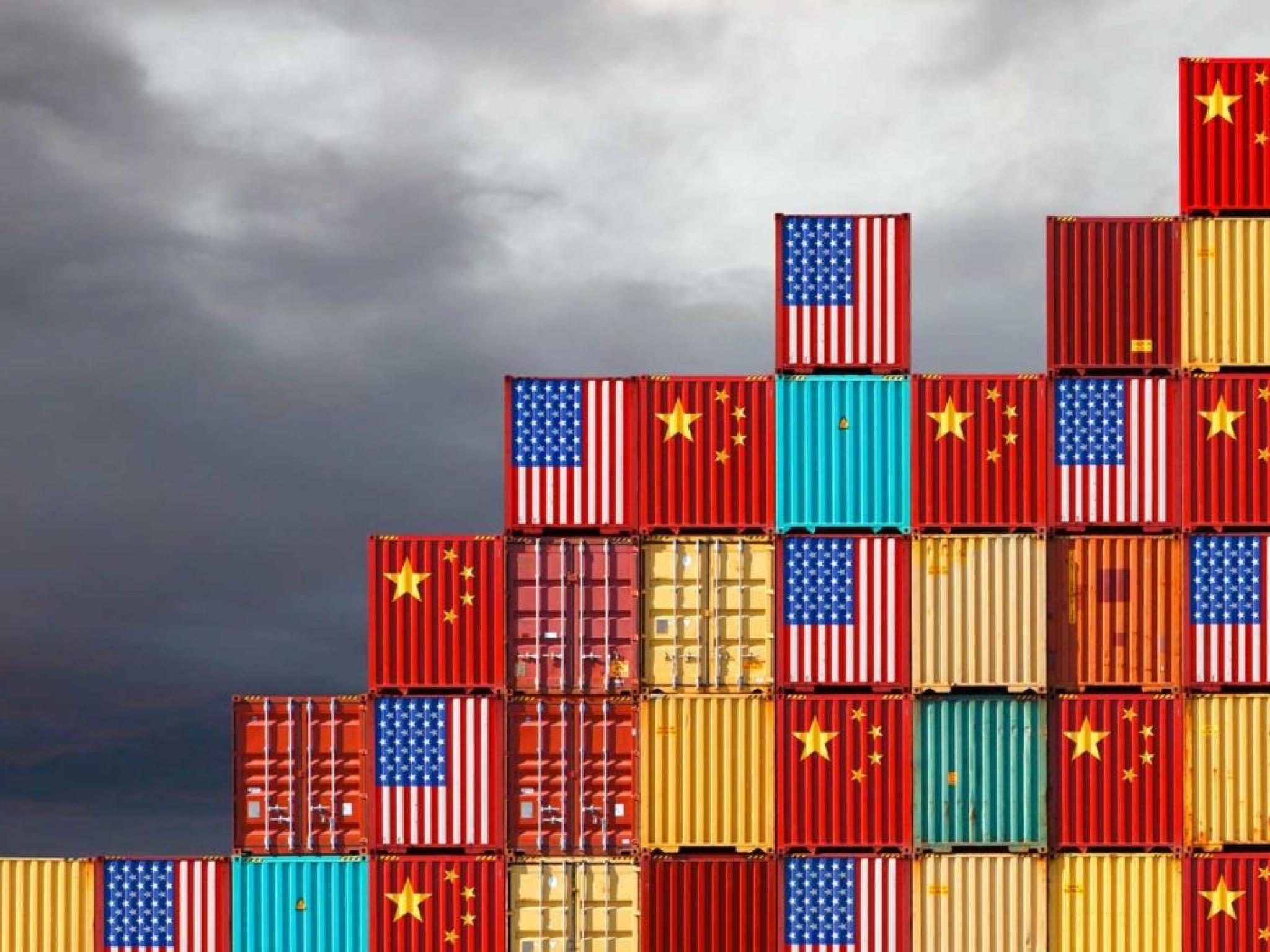 April is the cruellest month, breeding
Lilacs out of the dead land, mixing
Memory and desire, stirring
Dull roots with spring rain.

T.S. Eliot, in his 1922 work “The Waste Land” writes that April is the cruellest month. April implies, indeed an insane and impatient desire to live and the will to reborn: it is not a chance that the month coincides with Spring and Easter Celebrations, both synonyms of rebirth. Conversely, the international equilibrium does not live with new starting or salient renovations. The current tense relations between the United States and China are nothing new under the sun. Even before Biden’s settlement at the White House, it was predictable that the strains would not have eased, or rather would have degenerated.

First of all, the meeting in Alaska was preceded by the release of the “Interim National Strategic Guidance“, a document that reports the “vision for how America will engage with the world“. In the introduction is explicated that the country is going to challenge “the rivalry with China, Russia, and other authoritarian states“:

“The distribution of power across the world is changing, creating new threats. China, in particular, has rapidly become more assertive. It is the only competitor capable of combining its economic, diplomatic, military, and technological power to mount a sustained challenge to a stable and open international system”.

Secondly, the last summit of Anchorage, the first after Biden’s election, occurred in Alaska at half-March, which helped to create, in a sense, the current situation. The two superpowers started with a series of accusations: the US, represented by the Secretary of State Blinken and the National Security Adviser Sullivan, blamed China for the violation of human rights due to the actions taken in the region of the Xinjiang, Hong Kong, and Taiwan. Instead, the Chinese diplomacy representatives Yang Jiechi and Wang Yi responded accusing the US of systemic racism against the African-American population and the escalation of police brutality. Actually, behind these allegations is hidden the profound dread of the US administration towards the increasing power of Beijing, as confirmed by Yang: “China’s development and growing strength are unstoppable“. The two counterparts left the summit without an agreement. As a matter of fact, according to the Chinese political analyst Wu Qiang, the negotiations were useful by the two superpowers only “to put all the cards on the table, for the two sides to recognize how big and deep each other’s differences are“, but concretely, “it will not help to bring about any reconciliation or any mitigation“.

Also, the US allies adopted its same measures against Beijing. The European Union (except for limited countries such as Hungary) together with the UK and Canada, for the first time after the Tiananmen Square events, imposed sanctions on China, thanks to the approval in December of the European Magnitsky Act, which represents a new era for human rights. In response, China sanctioned five members of the European Parliament.

Madame Sosostris, the famous clairvoyant is known to be the wisest woman in Europe: trade wars

The rise of China is not unexpected: during a 2012 speech, Xi Jinping seems to predict the current scenario: “the east is rising, the west is declining“. The Dragoon Country has radically changed in the last few years, managing to grow economically and diplomatically. To limit the Sino influence, the American strategy will probably consist of isolating Beijing with the contribution of the US Pacific area allies, setting up a “China free” production chain of chips and batteries, and limiting the imports of the rare earth from this latter. However, the Pacific area countries have already signed the Regional Comprehensive Economic Partnership (RCEP), which includes also China as an ally. Hence, the majority of the Asian powers are gradually getting rid of the US due to its isolation and weakness in the international arena. As a result, it becomes increasingly difficult for the US to make effective its plan. Also the European Union, despite the sanctions imposed, wishes to reinforce the economic relationship with China, shaped up in the Comprehensive Agreement on Investment (CAI), the result of seven years of negotiations, useful to facilitate the investments between the two counterparts. To sum up, despite the constant violation of human rights, it is not possible to ignore the growing economic power of China.

Unreal city, under the brown fog of winter dawn: the American answer

2021 is the fourth year of trade wars between China and the US. Since the bad ending meeting between Donald Trump and Xi in December 2017, political analysts talk about a stable long period: the “new cold war”. The trade wars are just the pretest to reaffirm, once again, the different ideological positions of the two countries: China, for example, does not want to align to the democratic western model. This new cold war is not fought through espionage or missile but economic decoupling. From the Cambridge Dictionary “a situation in which two or more activities are separated, or do not develop in the same way“. More specifically, in the current political and economic context, the word denotes the relocation of the American companies’ production outside China in sectors deemed strategic, towards other destinations, generally in Asia or in the US, otherwise said “reshoring“. Examples of American companies which in 2019 were thinking to leave China or that already did it are Dell (destination country: Taiwan), Apple (destination country: India), Steve Madden (destination countries: Cambodia and other countries), Universal Electronics (destination country: Mexico). This process, which started three years ago, is still in course and is supposed to become more aggressive through time.

According to Shaomin Li, despite the relocation of the Chinese supply chains implies a high level of uncertainty due to its reorganization and the increasing tariffs, he strongly believes that mainly three elements will help China to rearrange. Firstly, the exorbitant productivity of Chinese workers, secondly the developed infrastructure, and finally the high-level developed manufacturing sector. However, the major changes will be the self-sufficiency in the productive process and the 2025 industrial requalification plan called “Made in China” launched in 2015. An economic principle that has always been present in the Chinese agenda, but reinforced in the last years due to Trump trade hostility which continues nowadays. The goal is to reach by four years 70 percent of self-production of commodities and core components.

In the next years, the trade interdependence of the two superpowers will be gradually reduced; as a consequence, we have to get used to hearing the word decoupling, a process that will contribute to slow down the globalization process already started in the first 2000s.