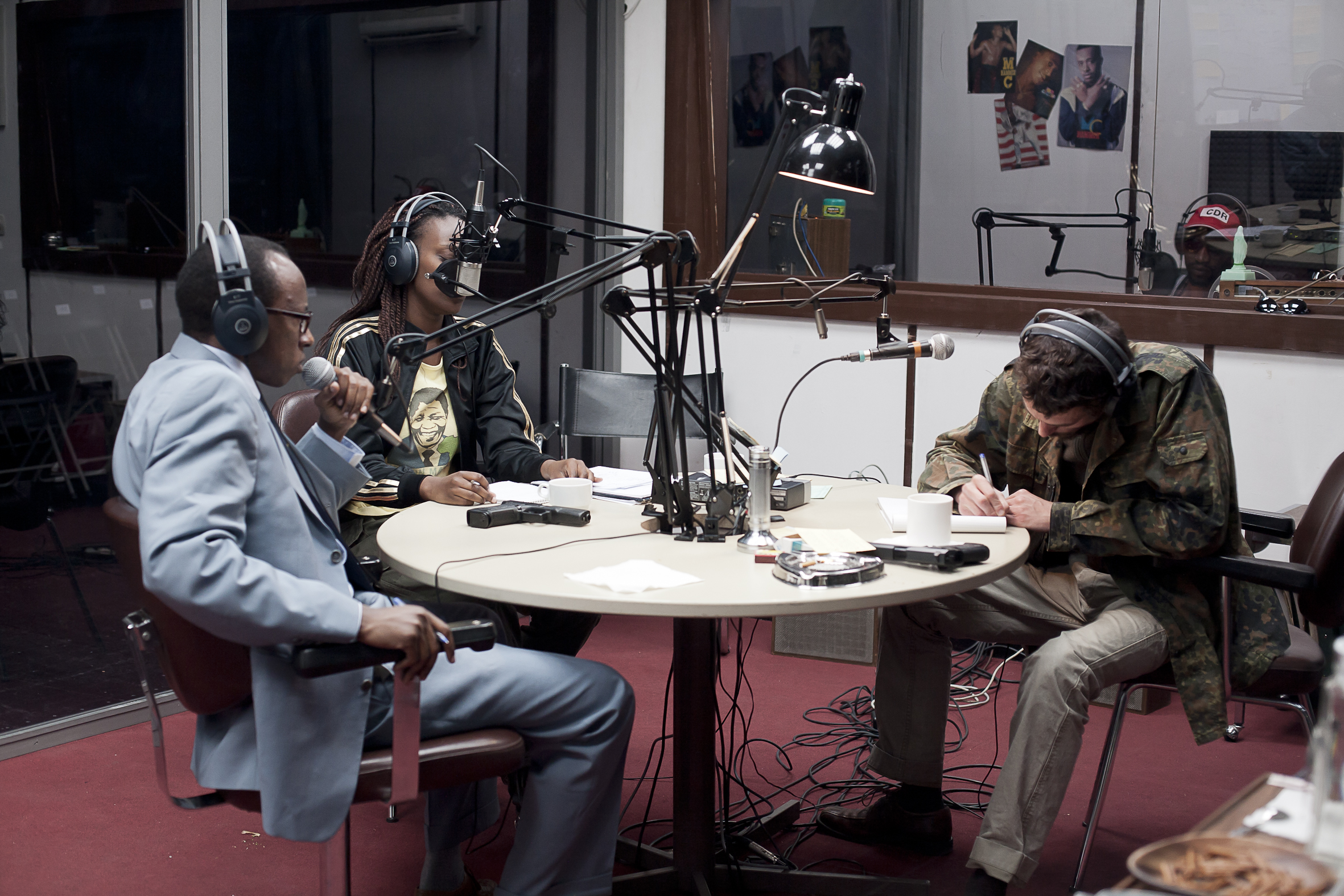 Rwanda is an African country situated in the Central Great Lakes Region. It is a small but lush country, quite fertile if compared to African standards. Rwanda has always been dominated by two clans: Hutu and Tutsi. Both clans have their own leaders and different cultures and habits. In the 19th century in Rwanda evolved a centralized society composed of socially distinct communities with clan leaders maintaining a degree of autonomy within the system. At the Berlin Colonial Conference of 1884-1885, Rwanda was awarded to Germany which, instead of exercising a direct power on the territory, established a colonial rule via local leaders. Germans chose the Tutsi over the Hutu as the supposed descendants of the Hamites (people who were related to whites and that had brought civilization to Africa). The Tutsi predominant position was therefore established.

After the First World War Rwanda was “assigned” to Belgium, which socially fixed the difference in status between the Hutu and Tutsi. The entire population was divided into ethnic groups and this was applied to every single aspect of life: only the Tutsi had access to schooling, the right to collect taxes, and the right to move freely, and their loyalty to colonial power was guaranteed. The poor masses were composed of Hutus, whose frustrations grew over the years, bringing consequences far beyond the colonial era.

From the mid-1950s, the decolonization process took place across nearly all of Africa. Hutus aimed for independence and, in 1959, when the old Tutsi king died, Hutu’s social revolution was declared. It ended with the first wave of massacres to the detriment of Tutsi. When it was clear that their colonial power had come to an end, Belgians withdrew from the country leaving it in chaos. Elections were held and the Party of the Hutu Emancipation Movement emerged as the winner. After the declaration of Rwanda’s independence in 1962, tens of thousands of Rwandan Tutsi were killed. Moreover, their possessions were confiscated by Hutus and by the Rwandan government. Figures from 1991 report that the population of Rwanda was around eight million, with 89.9% Hutu and 9.8% Tutsi, but by 1990 about one million Rwandan Tutsis were living in exile. The militants among them founded an emancipation movement called the Rwandan Patriotic Front (RPF) with the aim of overthrowing the Hutu government and permitting the return of Tutsi exiles from abroad. The civil war began when the RPF invaded Rwanda from Uganda in the autumn of 1990.

Hell in Rwanda broke out in 1994 when the plane on which the president Juvénal Habyarimana, after having finally agreed to implement the Arusha agreements, was shot down. The Accords had the objective to end the civil war, but they paradoxically acted as the kick-start of the genocide, with the Tutsi becoming a scapegoat in Rwandan society. Despite the fact that only 66% of Rwandans could read, the propaganda against the enemy (Tutsis and moderate Hutus) was highly effective: the articles were illustrated with cartoons and the radio was the most successful tool. The most popular radio station was Radio Télévision Libre des Mille Collines (RTLM), today known as “Machete Radio”, and it was accused to have spread the call to arms for the extermination of the Tutsis. The RTLM radio station called Tutsi and moderate Hutu “cockroaches” and gave their addresses and number plates during their broadcasts, providing information about the directions in which victims were trying to escape. The RTLM played a crucial role in the capital of the country but also spreading the genocide in rural areas. In just 100 days after 6 April 1994, approximately three-quarters of the total Tutsi population of Rwanda was killed, with estimates varying between 507,000 and 1.2 million victims.

What history teaches us

The Rwandan genocide has much to teach us. Many criticisms can be made: the atrocious violence with which genocide was committed, the terrible consequences that this has brought, the idea of ethnic cleansing on which it was based, and the slow international response. But what is most frightening is the role played by the RTLM radio station that, with the “sheer” force of words, incited hatred and contributed crucially to genocide. In 2003 The International Criminal Tribunal for Rwanda condemned the founder of the radio and the executive president for genocide, incitement to genocide, crimes against humanity, extermination, and persecution, starting what was called the “Media Case”. The Court affirmed that “The power of the media to create and destroy fundamental human values carries a great responsibility. Those who control such media are responsible for the consequences”.

In the last decades, social media has grown exponentially, increasing its role in society. Political propaganda has changed communication methods, now using such tools. If social media allows the population to be constantly informed without creating barriers and elites, at the same time it leaves room for fake news, often not identified by all. The power of the words we use through the means available almost to all of us often has many consequences that we underestimate. From the radio station issue in Rwanda, we should learn that some verbal messages can lead to irreversible actions and if we want to enjoy the right to speak, we must first learn to deserve it.