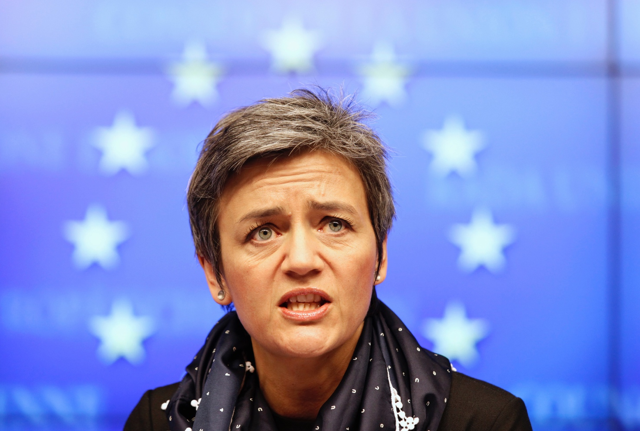 The Alliance of Liberals and Democrats for Europe (ALDE) group is one of the main winners of this EU elections round. The party-alliance lead by former Belgium’s PM Guy Verhofstadt performed excellently in May 2019 elections weekend, currently gaining 41 seats with respect to the previous legislature, thus seeing the number of its MEPs climb to 110 (roughly 14% of the total EP seats). The European liberals and their affiliated national parties pushed on some strong points of their agenda during the campaign, over all: digital and IT innovation – through the implementation of a fully integrated and liberalized European Digital Single Market; climate – through a boost on the target of 55% of GHG emission reduction compared to 1990; and investments – through a minimum threshold of 3% of the EU GDP in R&D. 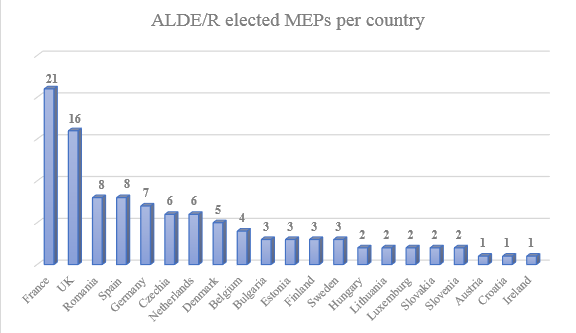 ALDE seems to have strongly benefited from the deal made with Emmanuel Macron’s Reinassance list. 21 of the current liberal MEPs come from the French president governing party, whose electoral settlement in ALDE looked less probable in the weeks preceding the election days. Macron’s spokesperson in fact announced in March that La Republique En Marche would not have joined the European liberals in the EP over alleged news of funding from Monsanto to, indeed, Guy Verhofstadt’s European party. With a surprise move, just before the elections, Verhofstadt himself announced fiercely that Nathalie Loiseau (the lead runner for Renaissance) and the other MEP candidates from LREM would have joined forces to create a new political group, starting from the (former) ALDE group in the current hemicycle.

Another blast to the pro free-market, Europhile formation, unexpectedly came from the UK, with the exploit of the LibDem party, who managed to elect 16 out of a total 73 British MEPs. Vince Cable’s centrist party took advantage from the downfall of mainstream British formations, notably the Labour Party and the governing Tories, taking a firm position on the Brexit issue and reaffirming itself as the “remain” force – as opposed to Nigel Farage’s Brexit Party, indeed.

Some of the historical ALDE parties, instead, performed not so good, like the Spanish Ciudadanos, contributing with only 8 MEPs out of 54, and Verhofstadt’s Open VLD, who elected only 4 of the 21 Belgian MEPs.

That given, the European liberal party is now essential for the creation of a new parliamentary majority, and it’s likely to claim its spot in it with the EPP and the S&D groups, to form an embankment to the rising nationalist and Eurosceptic parties.

ALDE reinforces its position of “pivotal party” in the next EP, and that could be a switching, critical role not only for the decision-making and law-making process, but also for the nomination of Jean-Claude Juncker’s successor as the next President of the European Commission. Being a not-so-strong supporter of the Spitzenkandidat procedure (at least if not embedded in transnational lists, says Verhofstadt), ALDE lined up a team of several lead candidates before the elections, among which voters can figure Guy Verhofstadt himself, the Italian Emma Bonino and the current Commissioner for Competition, the Danish Margrethe Vestager. Indeed, the so-called tax lady (because of her decisive role in fining Google, Apple and targeting other tech giants in the EU area) is one of the most likely-to-be candidates for the presidency of the Commission. Given the crucial role ALDE will hold in the Parliament, Vestager is said to also have heavy endorses in the Council, with the Parliament ally Emmanuel Macron ready to support her eventual nominee. Although, the Danish Commissioner lost some of her political appeal recently, with the European Court of Justice that is shaking the juridical apparatus Vestager build in the last five years, sentence by sentence. In the last three months, the ECJ issued two sentences judging negatively the Commission’s intervention in the mediatic-appealing cases of 2015 Interbank Fund[1] in Italy and the 2017 Polish retail sector tax case[2].