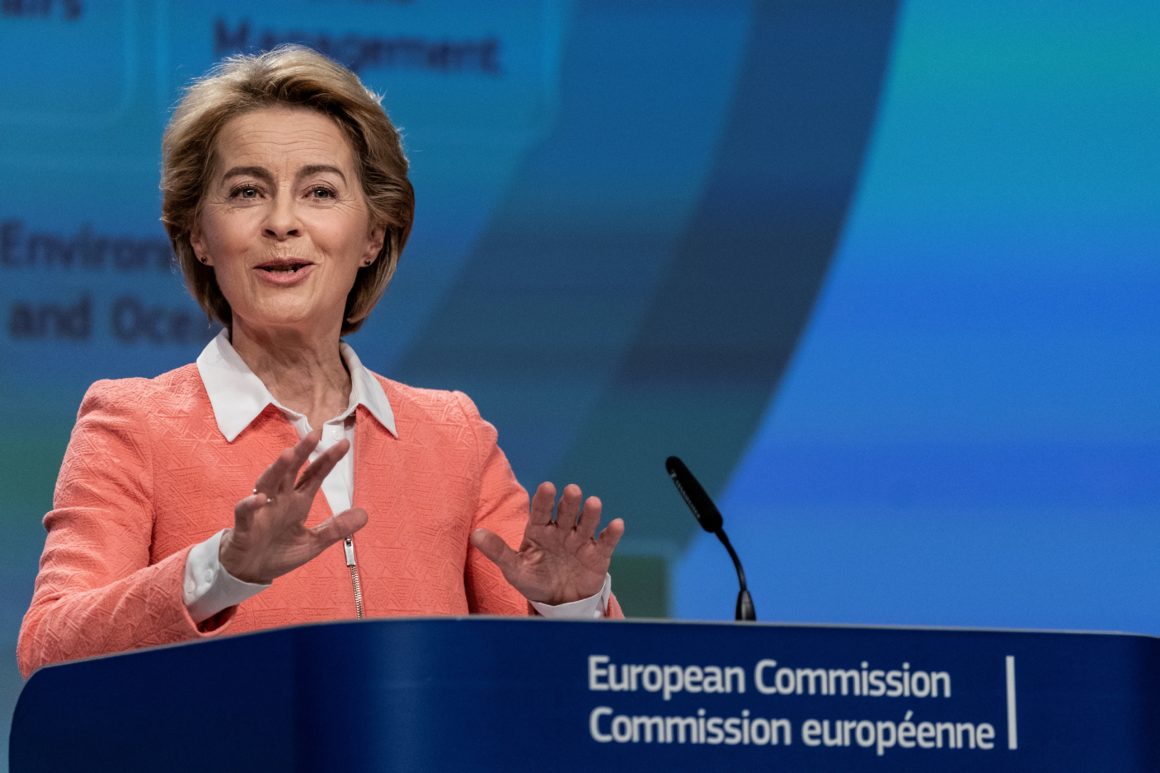 The appointment of the new European Commission is probably going to be delayed: von der Leyen’s team will not be able to take office on the 1st of November, after the rejection of 3 Commissioner-designates at European Parliament’s (EP) hearings. [1]

The first two were fired even before the Parliamentary grilling, on the basis of a new power conferred upon MEPs by the EP Rules of Procedure since July 2019: the Committee of Legal Affairs (JURI) is in charge of examining the financial declarations of the Commissioner-designates, to ascertain their completeness and the absence of conflicts of interest. Both the Romanian (Rovana Plumb, S&D) and the Hungarian (László Trócsányi, EPP) nominees were rejected in this early phase.

In the former case, there was a discrepancy between Plumb’s declarations of assets at the domestic and EU level (nearly €1m was missing, such amount having been received through a personal loan for her EP campaign). In the latter case, the conflict of interest derived from the foundation of a law firm before being appointed Minister of Justice in Orbán’s government. The Committee found that in both situations the conflict of interest was “pure” and therefore could not be solved by assigning them other portfolios.

This has caused embarrassment in the Commission after the media reported an unprecedented and aprioristic rejection of nominees: indeed, it was the first time the JURI Committee was entrusted with such power; however, the decision was taken on legal rather than political grounds. No official replacements have been proposed yet by the Hungarian and Romanian governments (though for Hungary it will probably be Olivér Várhelyi, in the latter case the recent collapse of the government coalition might further complicate the choice).

But another head has rolled, this time from Western Europe: it is Sylvie Goulard (Renew Europe, previously known as ALDE), the former French Defence Minister. After having received the green light from JURI, during the hearings she was repeatedly poked by MEPs over an alleged conflict of interest concerning her work for a US think tank while being an MEP and on a scandal connected to overpayments (with EU funds) to her (national) Parliamentary assistant. Although such scandal had forced her to resign from the Defence Ministry, she now claims to be clean enough to become Commissioner, since she is no longer under formal investigation.

The JURI Committee, being merely in charge of examining nominees’ financial assets, could not intervene in national proceedings related to Goulard’s case; her rejection seems however coherent with the two other designates’ and signals the strong commitment of the EP to promote transparency and integrity. However, such refusal might also be connected to an attempt by the EPP to “take revenge” after Macron torpedoed Manfred Weber, their leading candidate (Spitzenkandidat) to be Commission President. Moreover, it has produced a certain balance: now each of the three major groups in the EP has one rejected nominee.

The Polish Commissioner-designate for Agriculture (Janusz Wojciechowski, EPP) has risked being rejected, as well: as for Goulard, he performed very poorly in the first hearing, was requested to submit further written answers that were deemed insufficient, but managed to conquer MEPs’ trust in the second hearing. Interestingly, he was found by OLAF (the European Anti-Fraud Office) having unduly received travel allowances while he was an MEP, which he had to return – but this did not prevent him from passing the JURI examination.

What is certain now is that new names have to be put forward by the concerned member states, not only respecting gender balance but also resulting from a wider compromise among political groups at the EU level. President von der Leyen, who seems to be brilliantly avoiding the press these days, shall try to mitigate the current tensions, which requires more than the hands-off approach that she has adopted so far. Renew Europe has in fact even threatened to withdraw support from her College of Commissioners. Anyhow, the almost inevitable delay of the appointment to early December means that Juncker will have to deal with the immediate aftermath of Brexit (if it happens, on the 31stOctober).

[1] For a quick recap of the rules of the game: the appointment of the Commission is subject to the approval by the Parliament of the whole College of Commissioners. However, before that, the picks of the President of the Commission must be interviewed individually by the EP Committees more closely related to their envisaged portfolios. Such hearings last approximately 3 hours, during which MEPs ask about 25 questions; if the answers are deemed insufficient, the EP can request further written clarifications and even a second hearing, should it be still unsatisfied. All hearings are live-streamed, and you can find them in this archive.